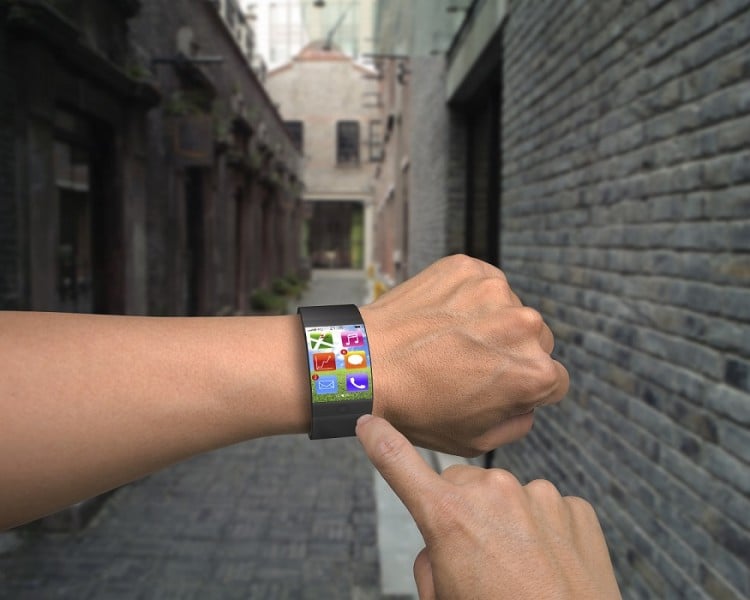 The "quantified self" movement picked up pace in 2014. More and more consumers are getting interested in measuring and monitoring themselves and their daily lives via a range of smart connected devices and wearable computing. Various smart devices were also among the hit gifts this Christmas. The movement has become big business "“ and wearables a real buzzword.

The rise of wearables

In 2015, the wearables category is expected to speed up even more, with a boost from new launches and the spreading hype. Several products are already on the market, even if we forget the straightforward fitness-trackers such as Jawbone and Fitbit.

Here are a few examples:

What’s in it for media?

Up until now, wearable gadgets have focused mainly on fitness and health. However, more diverse gadgets are conquering the market, allowing content producers’ experiments. And experiments are needed, as consumer behavior is bound to change when wider audiences adopt the new devices. As people get accustomed to looking at all kinds of content on small devices wrapped on their bodies, it will have an impact on the way we consume media.

A few media owners have already entered the market with their product. For instance:

Without a doubt, there are more to come in the coming months. So, just as publishers have started to think mobile-first, should they move fast forward and jump into the wearable revolution. When will it be wearables-first?

Customer Service that Comes to You Creates Excellent Customer Experience

You are scanning through a disorderly website, trying to find a phone number to call or an e-mail address […]