« Notes of Media Transformation – News from Your Wrist with Wearables
Market Intelligence: Value is in deployment » 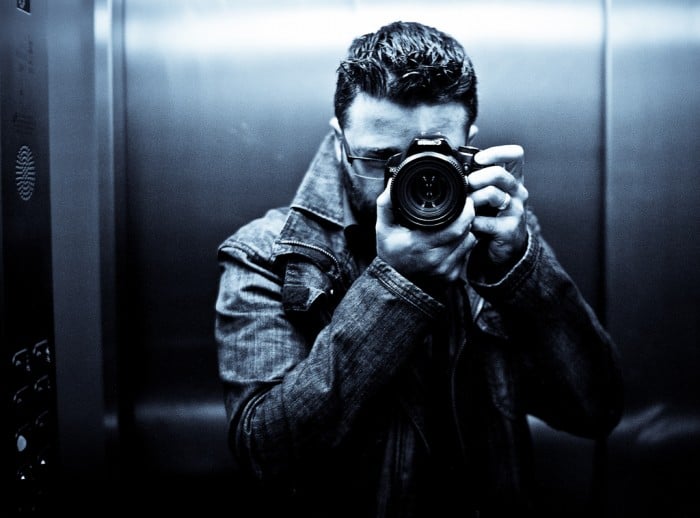 In the final quarter of 2014, Nokia received the biggest volume of coverage, about twice the volume received by the next three companies, Finnair, Stockmann and Fortum. The latter was affected by the huge media interest in nuclear power in December. Instead of surveying Q4 period in detail, we decided to cast our eye on how the publicity looked for major Finnish companies during the whole of 2014.

In terms of the quality of the media coverage received, 2014 was a very good year for KONE and Wärtsilä. For both companies, the share of favourable coverage out of all publicity equalled about one third. At the same time, their share of unfavourable coverage was by far the lowest among the benchmark companies: for KONE, just over 2 per cent and for Wärtsilä, about 4 per cent of the total.

At the other end of the spectrum, Stockmann and Kesko faced a challenging year. For Stockmann, the share of unfavourable coverage out of all publicity was more than one third. For Kesko, the corresponding share was one fourth. The two companies were only rarely at the receiving end of positive news: in Stockmann’s case, about 4 per cent of all coverage was positive and for Kesko, less than 6 per cent. There were two other benchmark companies who suffered from a dearth of favourable publicity: Finnair and TeliaSonera finished bottom in this respect.

In addition to KONE and Wärtsilä, Neste Oil performed well when it came to positive topics during the whole of the year. The share of favourable coverage for the company in 2014 stood close to one fifth of the total. However, 2014 turned out to be a more difficult year for Neste Oil than the previous year, and the company experienced a peak in negative media attention during the second and third quarters. In Q2, the share of negative publicity for the company exceeded 20 per cent. The last quarter of the year showed more promising signs for Neste Oil. Reporting about renewables partly explained a healthy share of favourable coverage, while unfavourable publicity accounted for a lowly 3 per cent.

October-December was the first quarter of 2014 when the benchmark companies as a whole were subjected to more positive than negative mentions in the media. Stora Enso and UPM-Kymmene experienced an upward trend, as the year progressed. In Q4, the level of negative coverage for both of these companies stood at a meagre less than 4 per cent, while Stora Enso and UPM-Kymmene managed to keep their share of positive attention at more than one tenth of the total. The tide also turned for Nokia during the second part of the year. In October-December, as in July-September, Nokia’s volume of positive coverage doubled that of its negative coverage.

The rest of the benchmark companies were middle of the road performers. Rautaruukki and Outokumpu had their challenges, but managed to stabilize towards the end of the year. Fortum’s volume of coverage more than doubled from its normal level in October-December because of the period’s sizable reporting about nuclear power. When it comes to quality of publicity, Metso’s golden time was the third quarter when its share of favourable publicity was nearly 30 per cent, although the volume of coverage at the time was modest. Elisa was, together with Finnair and TeliaSonera, among the companies who received the most often neutral publicity.

The chart shows the volume and tone of media coverage for 15 major Finnish companies in 2014. The media list covered web publications of Helsingin Sanomat, Kauppalehti and Taloussanomat.

M-Index is a quarterly comparison of media coverage of 15 large Finnish stock-listed companies. The metrics compared include the volume of audience reached, tone of publicity, average Attention Score and favourable/unfavourable core messages connected with the companies. The sources for M-Index are web publications of Helsingin Sanomat, Kauppalehti and Taloussanomat. In case You would like to know more about M-Index, You can contact Topi (topi.laakso(at)m-brain.com).