Big data is a game-changer, if you know how to use it 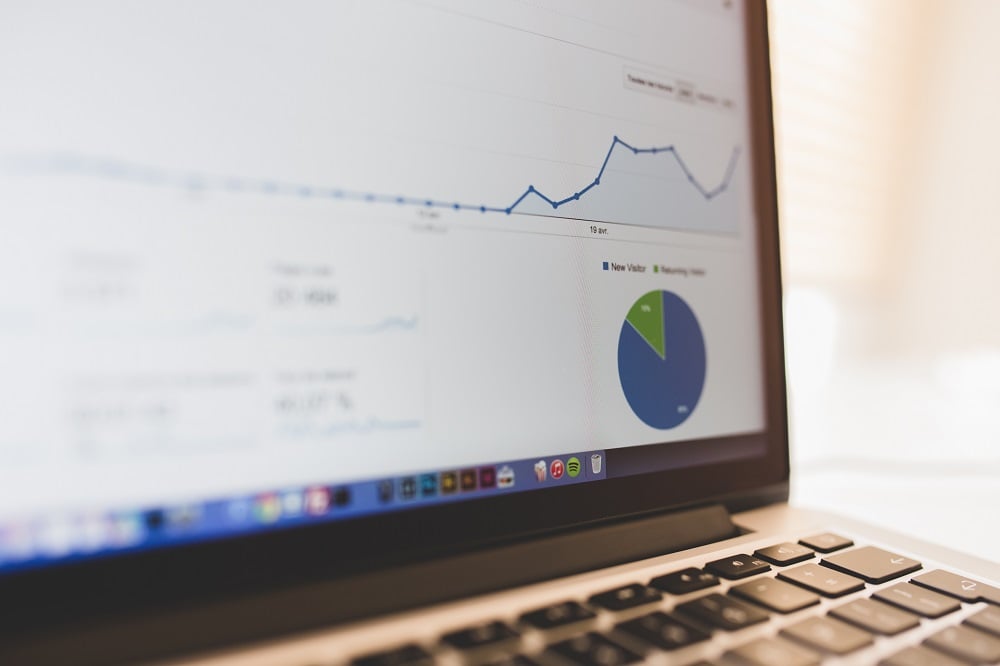 Big Data has been a hot topic for several years now. The term was actually coined by META Group already in 2001. Since then Big Data has become almost a sort of a philosopher’s stone "“ something that can turn anything into gold. This, naturally, isn’t the case. Still I bet there are managers and directors out there saying: "Let’s do it. Let’s do Big Data."

The term Big Data only answers the question “what?”, but not “how?” or the most important “why?” There’s just data, lots of it. For business owners “why?” and “how?” should be the main questions, whether the data is big or not. You need to understand what your goal is and how you could achieve the goal by using data.

Data is also a game-changer, literally. Numerous professional sports teams are trying to figure out ways to beat their rivals by using data. Michael Lewis’ classic sports book Moneyball from 2003 is a great story of this. The book was one of the initiatives that revolutionized how baseball was played. Now the same revolution is going on in other sports like football and ice hockey.

Before you collect and analyze data you need to ask yourself a few questions:

The data becomes useful only by planning and by understanding causes and their effects. Be prepared to change your mind if the data suggests something different than what your beliefs are.

For example, as a General Manager of an ice hockey team you would want to win games. That is achieved by scoring more goals than the opposition. In hockey, there’s a wide range of statistics available. Statistics gurus are especially interested in shooting. It correlates strongly with scoring, naturally. Players that contribute to a teams’ shooting and shot prevention most are the most intriguing. Coaches are trying to come up with tactics that help generate more shots for their team and allow less shots for the opposition.

Also, many sports bettors are staring at teams who are winning early on in the season and who also have an exceptionally high shooting percentage. This usually means that their success is inflated by luck and the teams are going to drop in the standings.

These are just some of the little insights that can be achieved through data. In business there are goals like high sales and low costs. There are lots of things that affect them. In addition, there are companies that are making use of Big Data as an integral part of their business, like us at M-Brain. Another good example is Netflix, the on-demand internet-streaming media provider. Netflix recommends new movies and series to users based on preferences of other people who have similar tastes. Netflix also makes use of that data in planning their own TV-series and movies.

Great things can be done when you know how and why. The first step is to choose what data to collect. Don’t just go about collecting data until you have it so much that you can call it Big. Bigger doesn’t always make it better. Although it does sound cool: Big Data.

Data. Stats. Bars. But what do they mean?

Timely, complete and accurate monitoring Dairy ranks among the most volatile international trades. Milk product prices may double or […]