Informed leadership is much talked about these days, both in the corporate world and in the broader society. It has become a kind of a new – ism, a fresh perspective on management. At the same time, the exact meaning of the term remains changeable.

Leadership requires the management and utilization of information to reach the objectives set by the organization. Leadership also requires leading information itself. This means identifying and developing the role of information within the company as well as the resources devoted to it.

The availability of correct and relevant information and its utilization are the basic preconditions for an organization to function. They are also the path to improving a company’s financial performance.

In an information economy, information is the most important factor of production because an ever dwindling part of companies’ operations concern purely physical products or activities. Information merges into the products during different phases of the production process and forms an increasing part of their value. There really is no manufacturing of products left that doesn’t involve service. Today, also pure information is a significant product in itself. The concept of the information worker has also changed. In a certain sense, all employees of a company are information workers. In this new situation leadership requires completely new approaches to training and improving the competence of personnel.

Information as an asset for improvement

Information capital is another new buzzword when talking about the success of companies and adding value to them. The measure of an executive’s success is how she manages to add value to the organization. The market value of a company is formed partly by concrete resources such as money and other tangible assets. A growing part of a company’s value derives, however, from non-material things such as information capital. From the perspective of leadership, information capital has plenty of positive qualities. It can be exploited in several areas at the same time and it does not get exhausted when used, on the contrary, it improves with use. Information capital can also be monetized through patents, trademarks and brands, as well as via information concerning customers.

How does digitalization relate to informed leadership? Both concepts are generally known and they are often used interchangeably. As digitalization progresses, more and more information becomes available. Both collecting and analyzing information can be done effectively using technology. Digital service and production processes create information automatically which can then be used to improve these same services and/or to make processes more efficient. Informed leadership should not be left solely to digitalization. This is merely a tool with which informed leadership becomes more efficient and faster, enabling decision makers to react even in real time. It is still the job of humans, however, to make the decisions, assess the risks and to harness the information – either manually or digitally collected and analyzed – to form the basis of decision making.

(This post was originally published in Finnish in the blog of Palta, Finnish association for service sector businesses and organizations) 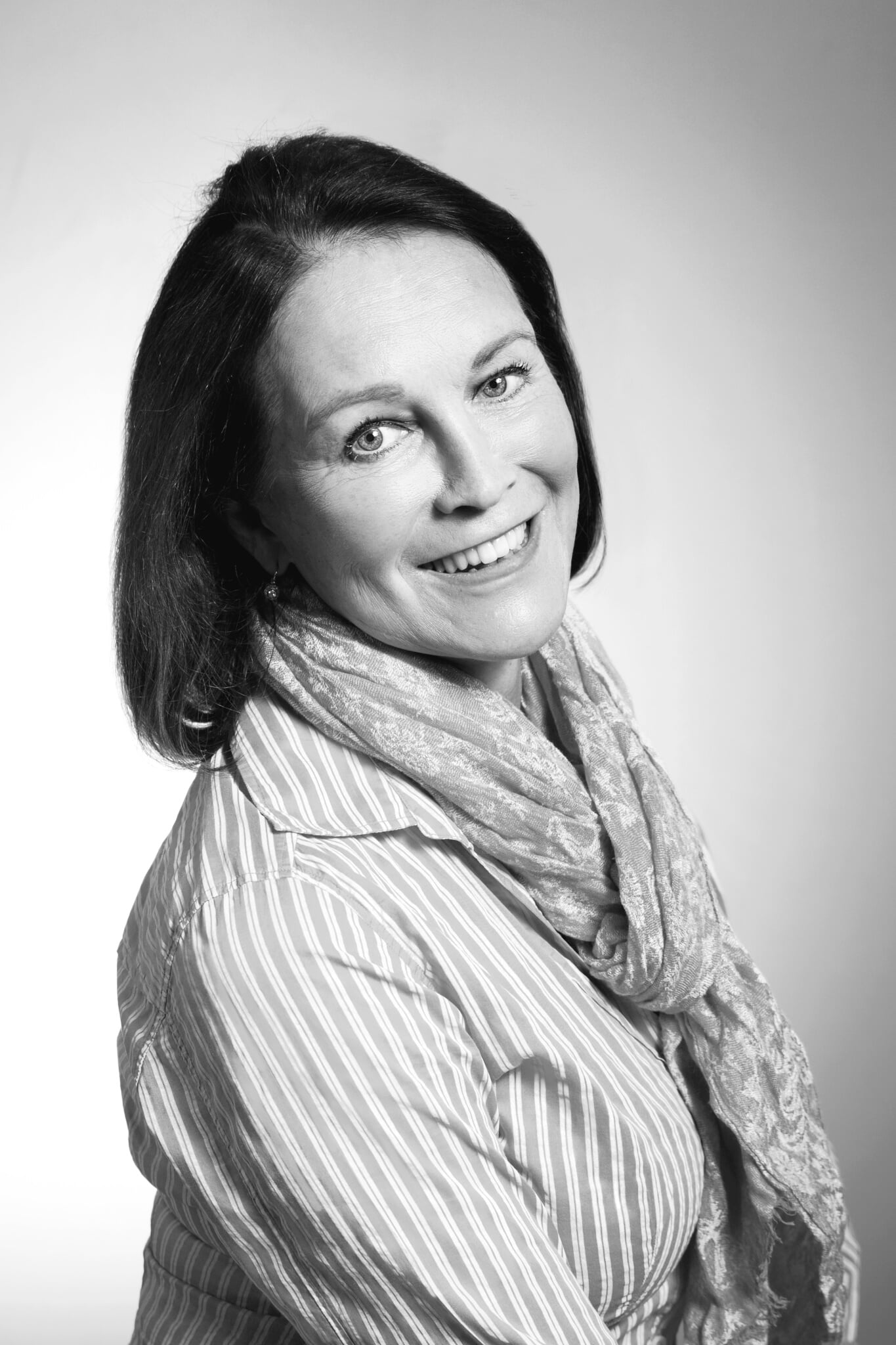 Marjukka Nyberg is the founder and long-time CEO of M-Brain who has worked in information management and communication for a long time.