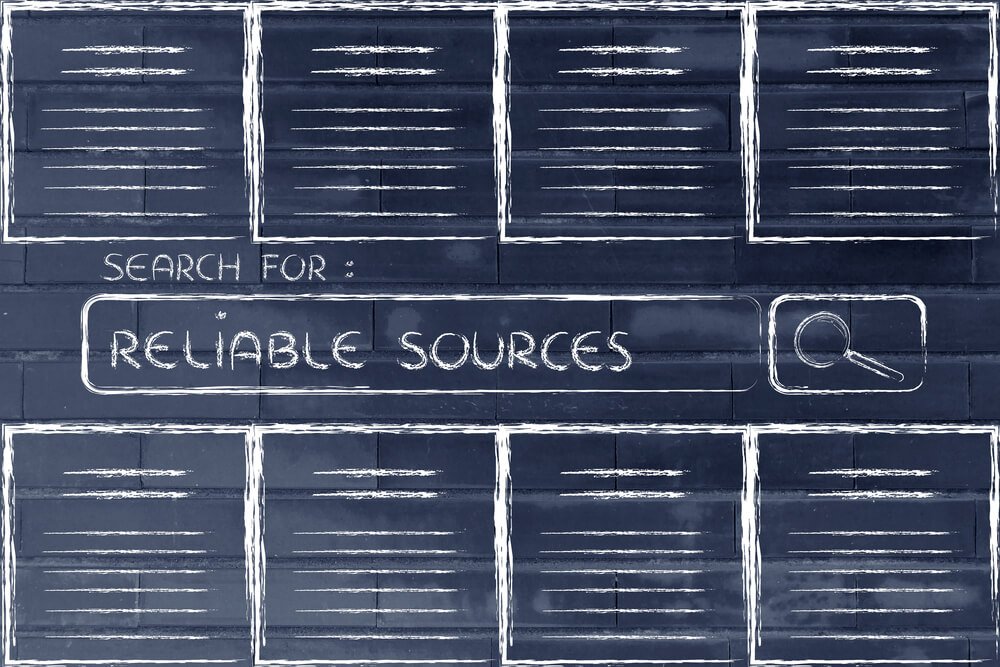 The rise of false news reports especially on social media has been identified as a major threat in a recently published Finnish security report(1). The Ministry of the Interior is concerned with the impact of such news on widening divisions between population groups and its effect on society. Distorted perceptions can change not only the sense of security, but also behaviors.

At a time when a large percentage of the population receives news on social media (Pew Research Center reported this to be 62% of U.S. adults)2, the ability to filter erroneous content is particularly important. We witnessed the unfortunate results of fake news taking over social media after Facebook decided to swap its editorial team to algorithms. This led to several fake stories emerging as trending3 and ensued a backlash against Facebook. At the end of 2016, the company decided to collaborate with fact-checking entities, such as Snopes, to address this false information issue4.

Print media have also been highly criticized (e.g., during the Brexit campaigns) and Wikipedia has just decided to ban the Daily Mail newspaper as a source due to its “poor fact checking, sensationalism and flat-out fabrication”5.

Relevancy and reliability are best detected by the human brain

Misinformation can also impact politics, consumer trends and specific companies. It can direct not only public reactions, but also lead decision-makers to follow wrong strategies.

We at M-Brain have always valued the combination of technology with human intellect. It is essential in extracting relevant and reliable information from the sea of data noise, and in providing our customers with valuable insights, needed to make the right decisions, at the right time. 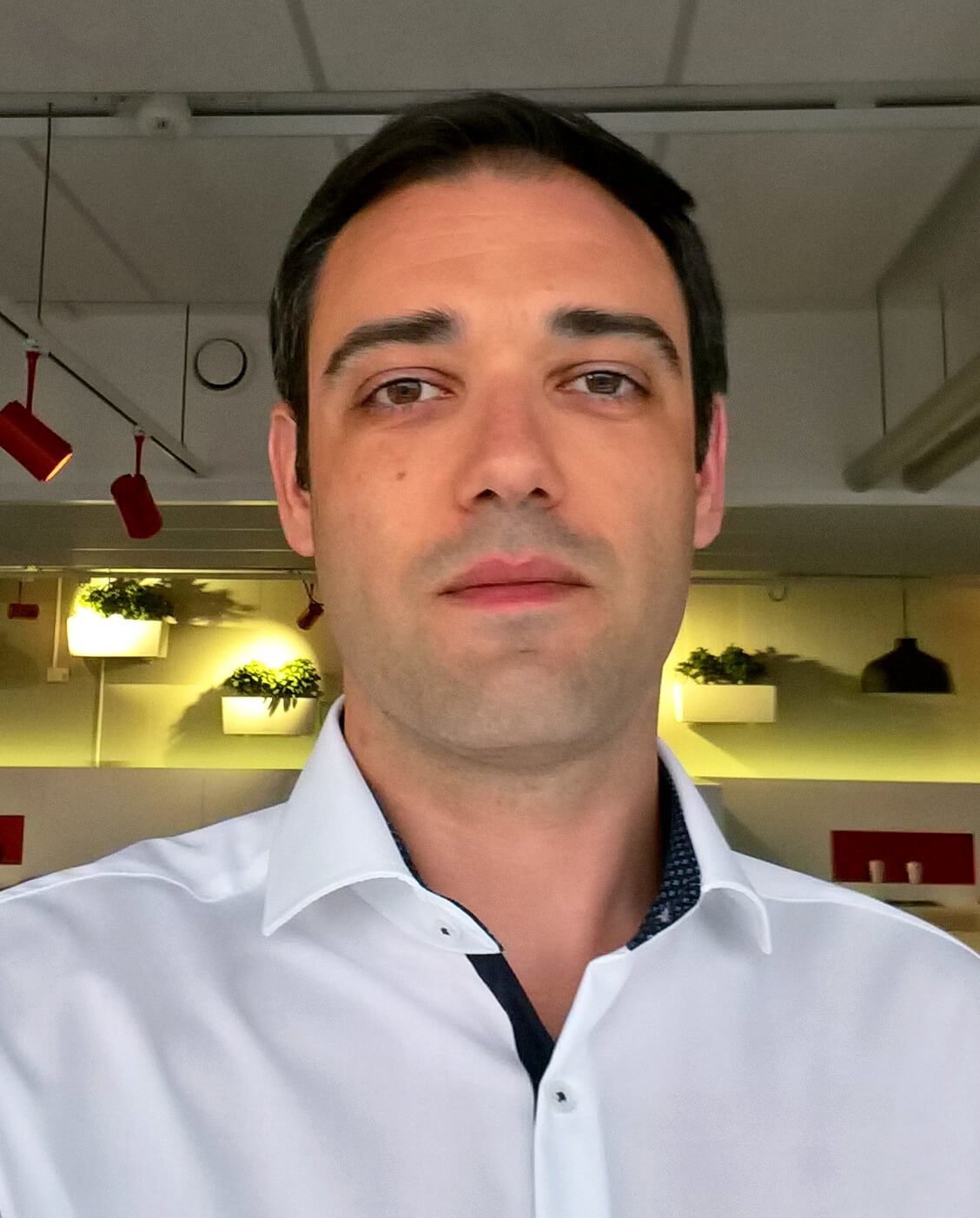 Once an astronomer and always an explorer. Hugo is a business analyst combining research and analytical thought to achieve better results. He participated the M-Brain Business Analyst Trainee Program that was held in cooperation with Metropolia University of Applied Sciences.

The importance of valid and real-time information in decision-making

Every once and while there are big headlines of some major development projects, either public or private, which have […]