Select language
Contact us
Privacy
M-Adaptive
Intelligence Plaza
« Data security market in Singapore to be worth billions over next two to five years
Armed and ready? – Singapore’s challenges in maintaining cyber security » 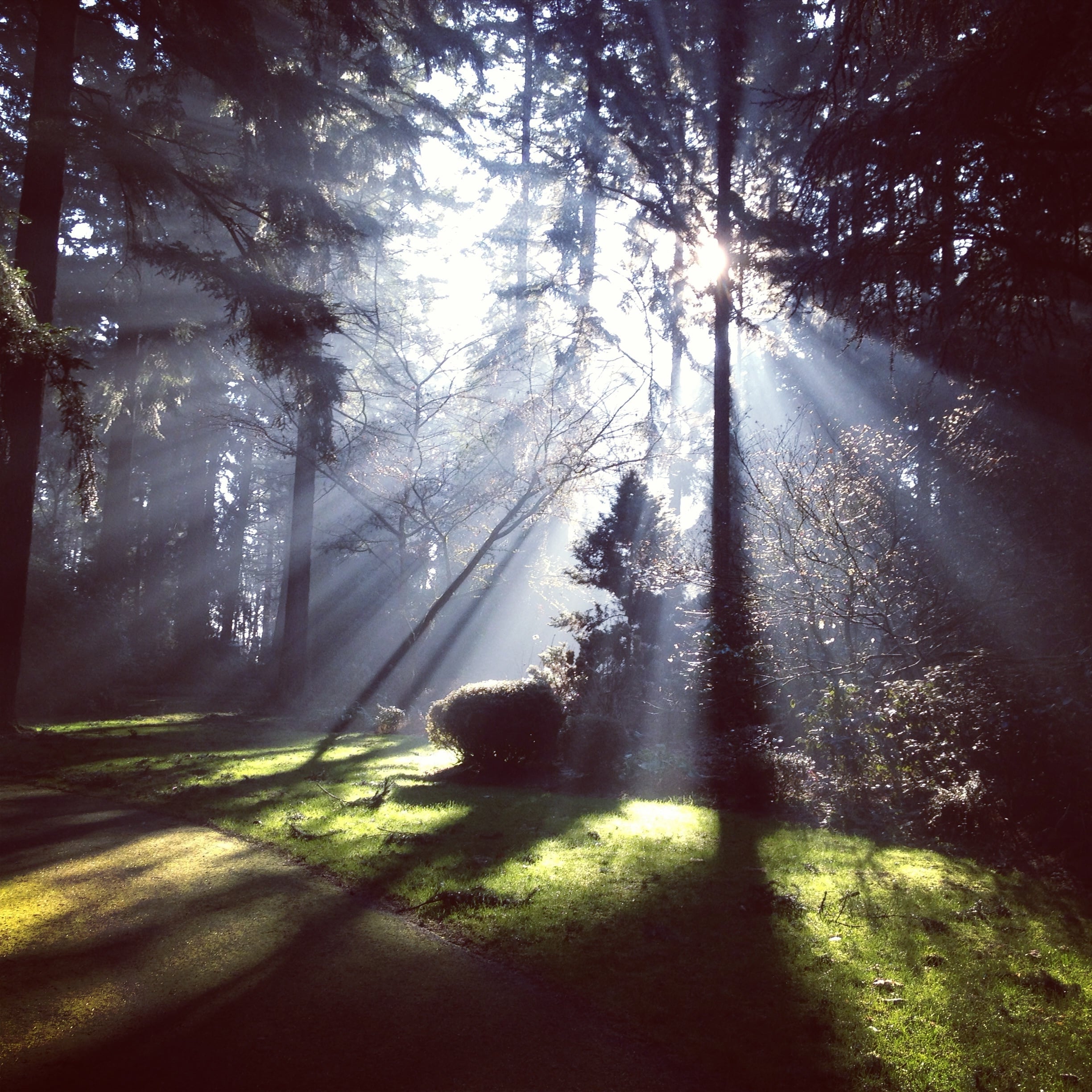 The last quarter of the year that we just waved goodbye to revealed a positive trend in terms of the media coverage of major Finnish stock-listed companies. We have come to expect positive performances from KONE, and in 2014 also from Wärtsilä, but this time around several other companies were also at the receiving end of favourable media attention. M-Brain’s quarterly M-Index again surveyed publicity received by 15 large Finnish companies in major Finnish web publications.

Among the benchmark companies surveyed, an average company received 17 per cent of positive publicity out of its total media coverage in October-December 2015. This compared favourably to 9 per cent in the previous quarter and was the highest share of positive publicity since July-September in 2013. It is noteworthy that in the latest analysis period, favourable performances were not restricted to two or three companies, as sometimes in the past.

The companies that did very well on the account of their positive to negative publicity ratio included Neste, KONE, Stora Enso, Elisa, Wärtsilä, Finnair and UPM-Kymmene. Compared to the Q3 media coverage analysis, the change in fortunes for the better was the most drastic for Neste and Wärtsilä. At the other end of the spectrum, troublesome times continued for Outokumpu, TeliaSonera and Stockmann, which were all subjected to considerably more negative than positive media attention.

Stora Enso was the one company that stood out in terms of the number of favourable financial news written about the company. In terms of media presence, October-December was the second successful quarter in a row for the company. Forest analysts praised the forest giant’s performance in the third quarter of the year and described it as “surprisingly strong”. Stora Enso’s announcement of a better than expected result also resulted in several news about positive share price developments in the stock exchange, both for Stora Enso and UPM-Kymmene, another company aided by the high price of pulp. Taloussanomat wrote that 2016 will be a year of growth for the forest industry.

Finnair was another company that seems to have got its act together, as proven by the second consecutive quarter with a healthy ratio of positive to negative publicity for the company. The airline was reported to have made its all-time record result in July-September, when looking at its performance during a single quarter. Finnair’s media image received further boost from the news that it is to make the biggest recruitment of its history: the company will hire a total of 450 employees as it prepares for growth in long-distance traffic with a new fleet of Airbus A350 planes.

Neste made the best result of its history during Q3 and reports of an investment of 400 million euros in Porvoo’s Kilpilahti, with significant positive employment effects added to the company’s good news. Another company to markedly improve its run from Q3, Wärtsilä, received “a gigantic order” from Central America and was praised for its technological know-how in reducing emissions.

KONE continued its long-time success story in M-Index comparison. Among the themes that contributed to the company’s positive media image in Q4 were “KONE as the number one employer choice for young professionals”, as well as “number one in reputation among stock-listed companies for the seventh year in a row”. KONE also came up in the media in connection with innovativeness and leadership qualities. To conclude the list of seven top M-Index companies in Q4, Elisa reported of a strengthened Q3 result and was mentioned among the top performers in the stock exchange in the list of major Finnish companies.