The Fundamentals of Competitive Intelligence for a Board of Directors 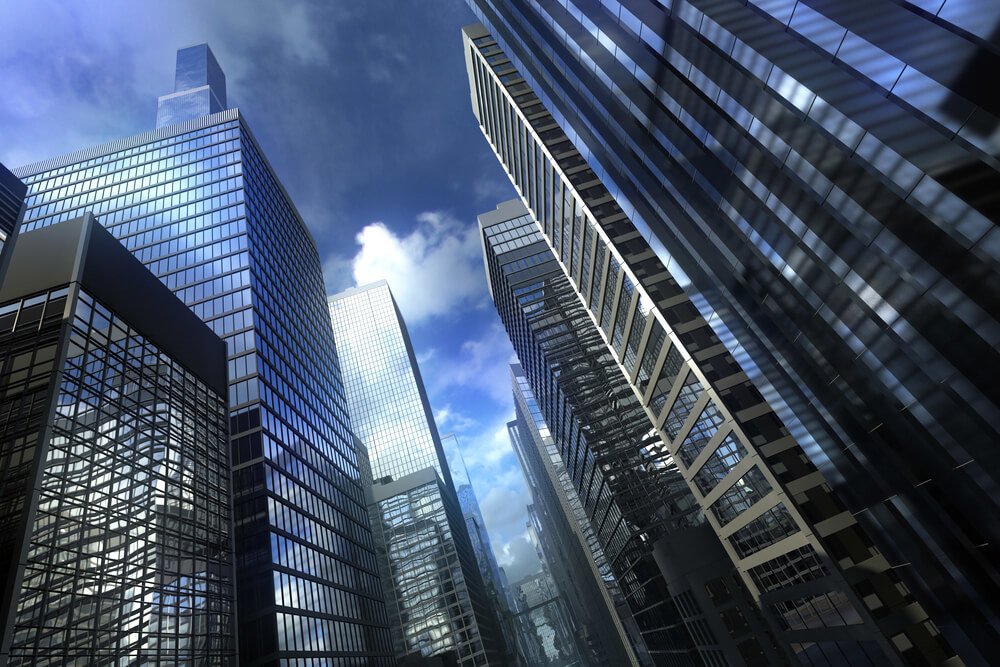 In competitive intelligence, as in any endeavor, it is important to know who you are serving. Recipients have particular needs that are not always clear, and this holds true for a board of directors (BoD) as well.

Understanding the particular needs of the BoD comes with time spent building a relationship and trust. There are, however, some fundamental concepts that will help in building that relationship.

You can’t produce intelligence all the time

Essentially this means that every time one produces a report it will not be world changing and earth shattering, as nice as that would be. Having such high expectation for every analysis can be a hindrance, ultimately diverting focus and causing unneeded stress. An analyst can lower his or her expectations, actionable insight is not always achievable. Which means that 80 percent of the time providing awareness is enough. The BoD needs knowledge and information upon which strategy and action are based, therefore, providing awareness and not always hard intelligence is adequate and necessary.

You should be able to add value all the time

The point here is that often value in a report or an analysis has subtle undertones. Value can be and is derived from delivering the necessary information in an understandable way, or in other words, through skillful communication. Visualization as a communication tool is something that most people are familiar with. It allows the receiver to process data in a fast and easy way. Filtration adds value, one can sort and choose the relevant data. Including in the report the statistics that matter, the places that matter, the data that matters.

Context is value adding because the BoD is not all knowing all the time. Providing context gives them a frame of reference, allowing them to quickly understand the circumstances that shape the situation at hand, and in terms that can be fully understood. Summarizing is also a key way to add value. Reducing a vast amount of information down to its core message is efficient and helpful to the end user.

You will draw some conclusions that are questioned, challenged, or flat out rejected

Drawing a conclusion can act as initial discussion point for the BoD. They may question, challenge and ultimately even reject the proposed conclusion, however, that is not a bad thing or even the point. Furthermore, during discussions, often the first opinions or those voiced by more assertive (or senior) people steer the remainder of the discussion and can even inhibit others with opposing views from sharing their thoughts.

As an impartial outsider, the analyst’s remarks may bring up discussion without these drawbacks. Nevertheless, it takes a certain degree of courage on the part of the analyst to provide a hypothesized conclusion. The analyst should understand that such audacity, and the potential rejection that accompanies it, are helpful and useful in providing a starting position for the deliberations of the BoD. 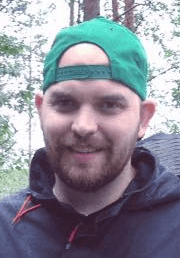 An optimist and pragmatist. Jonathan is a business analyst who believes in working across teams, disciplines, and cultures to tear apart barriers, build new futures, and challenge insurmountable obstacles. Jonathan was participating in the M-Brain Business Analyst Trainee Program that was held in cooperation with Metropolia University of Applied Sciences on spring 2017.

Leadership requires the management and utilization of information to reach the objectives set by the organization. Leadership also requires leading […]

Discussion often revolves around strategy planning and execution, sometimes even touching upon acceptance, which is of particular importance when change […]

Will a robot take my job? Clearly, the development of machine learning and AI have had, and continue to have, […]