« Information is Power: How M-Adaptive Provided Insight on Public Acceptance of Energy Technologies
How can we measure the success of market intelligence? »

Game of Thrones – marketing campaign for the Mother of Dragons 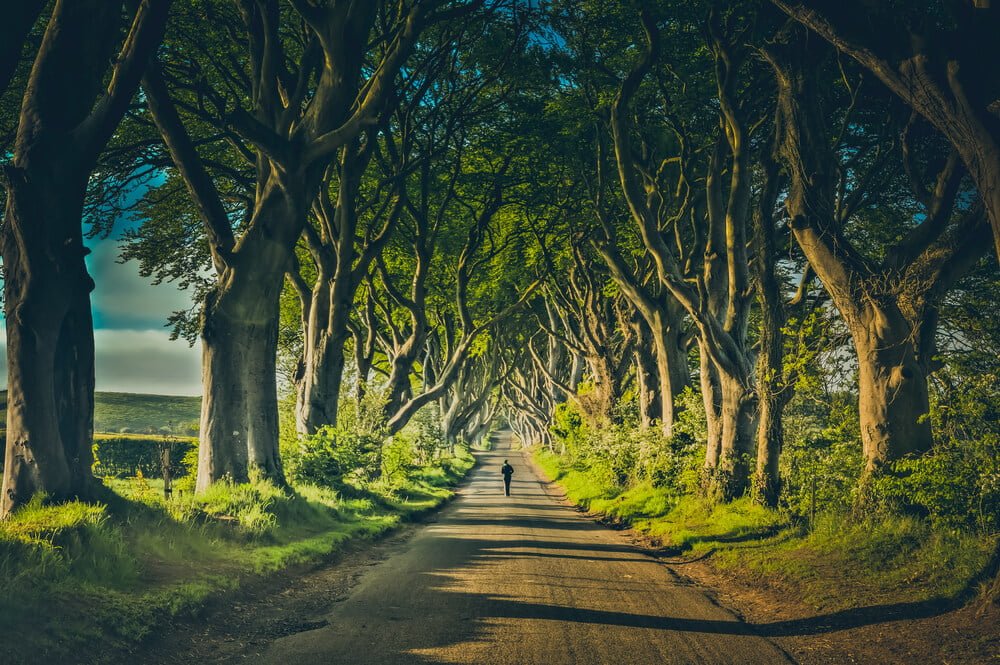 In certain age groups, when you mention Daenerys, Red Wedding or Westeros, everyone knows what you're referring to. They know what you are talking about, as the Game of Thrones is present in the most popular and visible social media channels, all the year round.

It does not matter whether the TV series is on or not, references, photos of lead actors, quotes and memes as well as plot ponderings are ongoing. And so are continuous marketing efforts, which are aimed at keeping fans on the edge and waiting for the next season as well as making sure that the audience buys yet another GoT mug, t-shirt or necklace. Just enter the word ‘game’ in your Twitter or Facebook search, and among the first, if not the first, suggestions is Game of Thrones – quite telling.

Instagram, however, seems to be the most used medium for content sharing, which is fitting for a show that is particular about visuals. Game of Thrones marketing underlines visual aspects of the brand and aims at providing an experience that goes beyond watching the TV series. The original books are only one part of the brand, especially when the TV series has moved on beyond the storyline in the books.

Jessica Nguyen wrote in the Medium in April this year about how the Game of Thrones marketing strategy involves social media. Each episode is an event, especially the premier and the finale of a season, which enables other brands to use the material to integrate it into their own campaigns. This, in turn, creates still more visibility and engagement.

Actors also use their own social media presence to promote the show. Recycling and reusing the show in memes, jokes and other material also amplifies the show’s presence online. For example, the video of Queen Elizabeth II’s guard playing the Game of Thrones theme song has gathered over 9 million views on YouTube.

Lauren Harrison from JBH wrote on the CMA in August 2017 that the Game of Thrones season 7 premiere was watched by 16.1 million HBO subscribers. Season 7 has been used in the marketing campaigns of e.g. Tourism Ireland, KFC and Duolingo.

Lessons learned from Game of Thrones

The Game of Thrones phenomenon has gained a huge number of followers and a presence in global culture. I doubt it will go quietly into the night after the last episode of the last season – just look at the figures:

There’s no guarantee that your organization will achieve similar results with its social media efforts but there are ways for you to make sure your social media presence is handled professionally. For example, M-Brain’s Social Media Framework might help you in understanding what are the key success factors you should be thinking about. And as always, remember that by following what your customers say about your brand, and offering them timely responses, you can create interactivity as well as a stronger online presence. 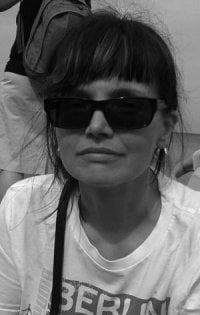 Katja has worked in the field of media intelligence since 2001. She was a project manager in M-Brain's product team.

To get maximum benefit from social media it helps to be prepared for its urgent push and pull. And to […]

Social Media Framework – make the current work for you

Most of us have felt the pull of the social media current already, but we have not fully understood yet […]

Social Media Framework – How to build a social media culture

The key to this is, paradoxically, to give up the idea of control. The process can be systemized, but […]