Helsinki, the meeting place of choice between East & West 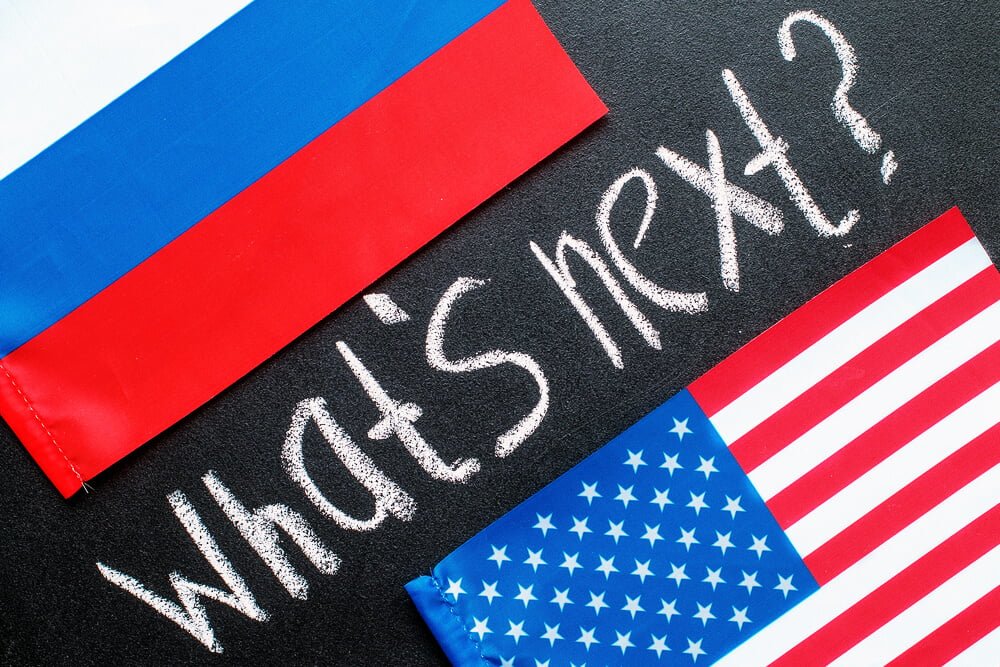 It was announced late last week that Russia’s President Vladimir Putin and US President Donald Trump will meet in mid-July for a bilateral summit in Helsinki. This announcement cased, of course, a non-stop barrage of media speculation about why the meeting will take place in Helsinki and what will be discussed.

Helsinki has a long tradition of hosting summits between the leaders of West and East, since the Cold War years when Finland truly was the neutral ground between the superpowers. Hosting the OSCE Summit in the summer of 1975 was a turning point, and since then Helsinki has been the scene of several summits between the Soviet/Russian and American leaders. Finland has been considered a calm, neutral place where the leaders of these two superpowers can meet and discuss current affairs with perhaps less stress posed by external circumstances.

Facilitating dialogue between the East and West

Finland’s country brand authorities have welcomed the Putin-Trump summit as a positive reaffirmation of Finland and Helsinki being a trusted site for summits and conferences. However, also doubtful comments have been raised in Finnish media over that claim, since Finland in 2018 is not what it was in the 1970’s and 1980’s.

Finland has been a member of the European Union since 1995, so to claim that Finland is politically neutral does not hold water. However, drawing from its experience in being squeezed between the East and the West, Finland is supportive of dialogue between these two spheres and is proud of its legacy in mediation.

In addition to hosting US-Soviet/Russian summits, Finland has actively taken part in the mediation of the conflicts in Kosovo, Northern Ireland and Aceh (Indonesia) with former President Martti Ahtisaari receiving the Nobel Peace Prize in 2008. Therefore having the summit in Helsinki still makes sense, while Finland’s position in Europe 2018 is different to that of earlier decades.

To all parties concerned, there is one added benefit in hosting the summit in Helsinki in July: the city is practically empty. July is the most popular summer holiday month in Finland, and despite rapid urbanization, people still like to escape to the countryside to enjoy the countless music festivals, open air summer theaters and village festivals that are offered around the country.

In July Helsinki is, in turn, inhabited by tourists who wonder where all the people have gone. In mid-July this year these tourists will be accompanied by a few thousand presidential entourage members and journalists, who get to pose the very same question: where is everyone? The summit is bound to boost Helsinki’s visitor-related economy and provide buzz to the otherwise sleepy July.

Media has been quick to point to past summits and told about the extensive security measures, including emptying already booked hotels for the presidential entourages. It is also already known that the Helsinki Police Department has to call in reinforcements from the police and other authorities from all over the country. Parts of the city will be closed from traffic, and certain parts will be cordoned off completely.

Since Helsinki is likely to be empty of regular dwellers in July, closing-off parts of the city will have less impact than during other months of the year. In this win-win situation, would it actually be a good idea to host these more often in July? Perhaps not, if you ask the Helsinki Police Department with its cancelled summer leaves…