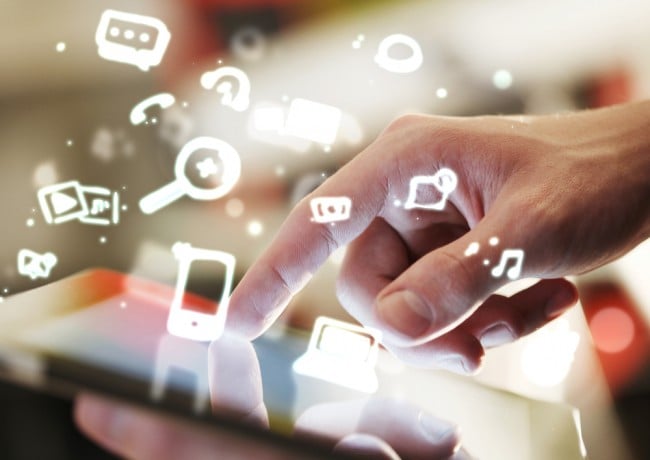 Simple graphs about the development of your organization’s media coverage help you in identifying publicity peaks and the volume of interest directed at you. If you want to go from reporting mood to analysis mood and understand what’s behind the buzz, you might want to consider these points about media analyses.

Ongoing media analysis of your media presence enables you to set objectives to PR and marketing measures, to follow up on the success of these measures and to take corrective actions. Comparison to previous media analysis periods gives you the necessary perspective to see where you are going as an organization.

One of the metrics that always comes up with discussion about media analyses, is tone of publicity. M-Brain’s media analyses aim to answer the question “how is your organization portrayed in the media”. Human analysis is the still the most reliable way of interpreting the tone, as it takes into account factors such as nuance and sarcasm, as well as cultural and industry context.

In addition to goals set for the tone of your media coverage, you may have goals set to your proactive PR activities. With the help of experienced analysts, it is possible to set industry-specific targets for level of proactive participation in the discussion.

Along with continuous analyzing, ad hoc analyses have their place in media analysis. The demand for an ad hoc analysis often stems from a need to delve deeper into the media coverage of a particular event, such as a crisis or a campaign. Related to a demonstration at a production factory, for instance, a company might want to know how well it manages to communicate its key messages to the media and who are the other actors able to set the media agenda.

Another example of an ad hoc theme could be a new CEO appointed by the company. Here, the demand for an analysis might stem from the need to compare the media image of the new CEO to that of competitors.

Finland is also moving closer to the parliamentary elections, an event that allows for several interesting themes to be placed under surveillance. For instance, who are the most important partakers in energy discussion in editorial and in social media ahead of elections? What kind of viewpoints do they put forward and how do these points relate to the organization’s objectives? Who are the politicians, interest groups and private citizens worth targeting?

M-Brain’s analyses are always tailored according to the customer’s needs. For many companies, it is important to benchmark their own media performance against that of their competitors, as well as to know what the competitors are up to. For cost-efficiency reasons, a much wider media list could be used for tracking the company’s own media coverage, and a restricted media list for competitor comparison.

The findings of M-Brain’s analyses are often presented to the client in person. Utilized to their full potential, these occasions provide a great opportunity for representatives of communications, marketing, customer service and other functions to gather together and discuss the successes and challenges of PR and marketing activities.

Topi is a Senior Analyst at M-Brain. He is specialized in analysis of editorial and social media. Topi spends some of his spare time watching English football, listening to music, travelling and trying to come up with new hobbies.

How Media Monitoring can Improve your Content Marketing? Part 1

Listen to your audience Media monitoring is so much more than clipping articles from a newspaper, or tracking the […]

How can Media Monitoring Improve your Content Marketing? Part 2

Using an online media monitoring tool should be a key element of your marketing strategy, because it enables you […]