Intelligence & the Art of Special Operations 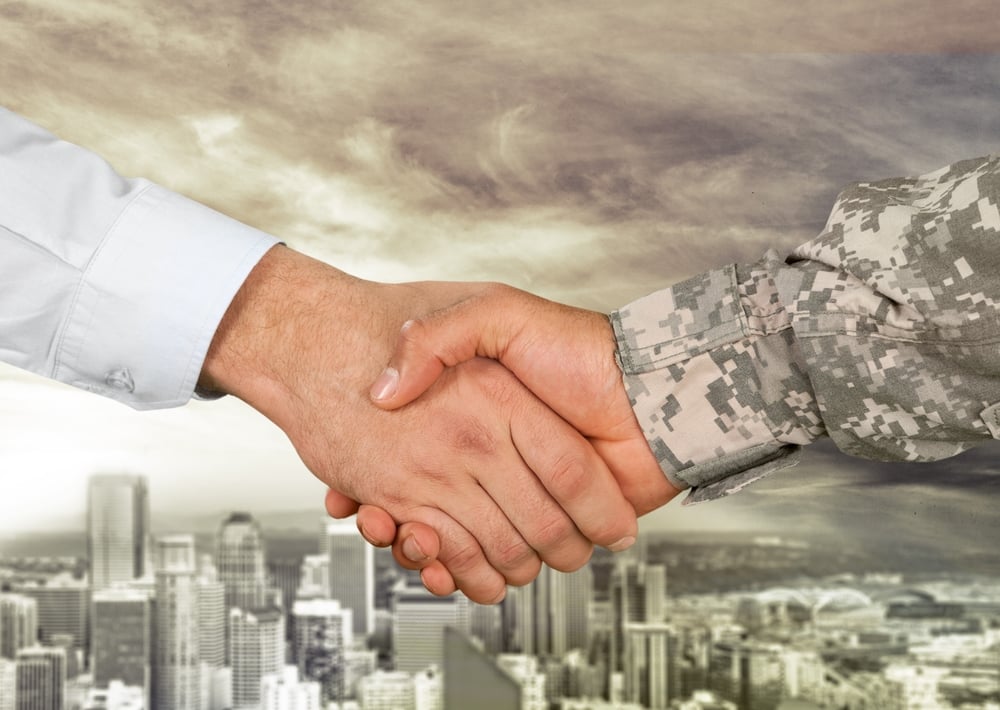 Five years ago I was the co-chief for a unique analytic team at US Special Operations Command. For every Delta Force operator or Navy SEAL or Air Force PJ jumping out of a plane there are easily three or more analysts supporting him behind the scenes. USSOCOM has a worldwide responsibility, so there are hundreds of analysts at the headquarters. It is the nature of the beast.

SOCOM had what they referred to as the four ‘SOF Truths‘, which were central tenets of Special Operations activity.  (Since my departure, a fifth truth has been added, but to me the ‘Core Four’ remain paramount.)  It seemed at that time that a similar set of SOF Analyst Truths would be invaluable, so I posted them on the wall over my desk for our team.

It was amazing how many analysts and operators, both in uniform and in civvies, connected with these four simple tenets. In many ways they were as revered by the analysts as the SOF truths were for the ground-pounding operators.  These were:

2. If It Doesn’t Elicit Action It’s NOT Intelligence

4. Conventional War Is Over – All Future Conflict is SOF

So what do these tenets really mean?  They are actually very straightforward, and as applicable to business as they are to armed conflict.

People are fascinated by technology.  Maybe they came of age under the thrills of Hollywood’s SkyNet, but many believe that a tool, the next tool, will automate the delivery of intelligence for them. This will never happen. Analysts are information artisans – just as a hammer and saw cannot build a chair without the carpenter, software tools cannot create intelligence without analysts.

Only analysts can tell a story – and story is what decision makers want from intelligence professionals.  We do not simply regurgitate facts back to them – they can read the original source material as easily as we can.  What they are paying for is context – analysis.  What do we think about those facts?  That context is best shared through a story.

If It Doesn’t Elicit Action It’s NOT Intelligence

This is a long time pet peeve of mine. Decision makers spend their most precious resource – their time – consuming our intelligence products. We must not waste it! All the insight in the world is meaningless if leaders don’t have to make decisions. That’s not to say we shouldn’t provide ‘heads up’ type of analysis – we should. But that’s precisely the point.

As intelligence professionals we want to ‘move the needle to the left’ on the timeline, shortening the distance between a triggering event and the action that must respond to it. Leaders need as much time as possible to mull over the impacts of their decisions. Waiting until the last minute to inform them forces them into hasty decisions based on incomplete information. By providing warnings early, even when information is still sketchy, we give them time to think, discuss, and identify key metrics for their decision making. The action doesn’t have to be immediate, it just has to be.

The number of so-called ‘standard procedures’ an intelligence department must follow should be minimal to the fullest extent possible. Standard procedures for making travel arrangements or putting out contracts are obvious exceptions to this, as every organization needs to account for expenses as expeditiously as possible. But we never want analyst to be ‘in the box’ type thinkers.

They must be rainmakers, challenging everyday assumptions and asking ‘what could be’ whenever possible. Every product must be custom-written for the specific audience they are working for. I remember many years ago someone asking “Why do you think the Wall Street Journal is worth reading today?” Because it answered your questions yesterday! Intelligence is just like this – it is an experiential product for the consumer that must earn their trust and confidence every single day. When we lose that, it is time for us to go.

Conventional War Is Over – All Future Conflict is SOF

Disruption can come from any direction. Leaders typically focus only on known, established adversaries and ignore so-called troublemakers with new ideas. Yet look at what Uber, Pandora, and AirBnb have done to the established players in their industries. Their digital sophistication often exceeds their larger, better financed rivals’. They don’t play by the same rules, so the old ‘rules of engagement’ no longer apply.

These firms move quickly and aggressively, delivering sharply focused public messages that paralyze the slow decision making of bloated bureaucracies. Companies must react faster, decentralizing decision making to the fullest extent possible. Continual feedback is a must, as leaders play more of a support role in assisting those employees on the digital front lines.

This is a completely different mindset than typically taught in executive MBA programs – but one that is vital to the future of commerce and competition. As the global community grow ever larger there will be more adversaries chasing the established market leaders, not less.

Where Credit Is Due – The Value of the Intelligence Unit

The Seattle Seahawks were on the two yard line with only twenty-six seconds left in the game.  They were […]