It’s all about engagement 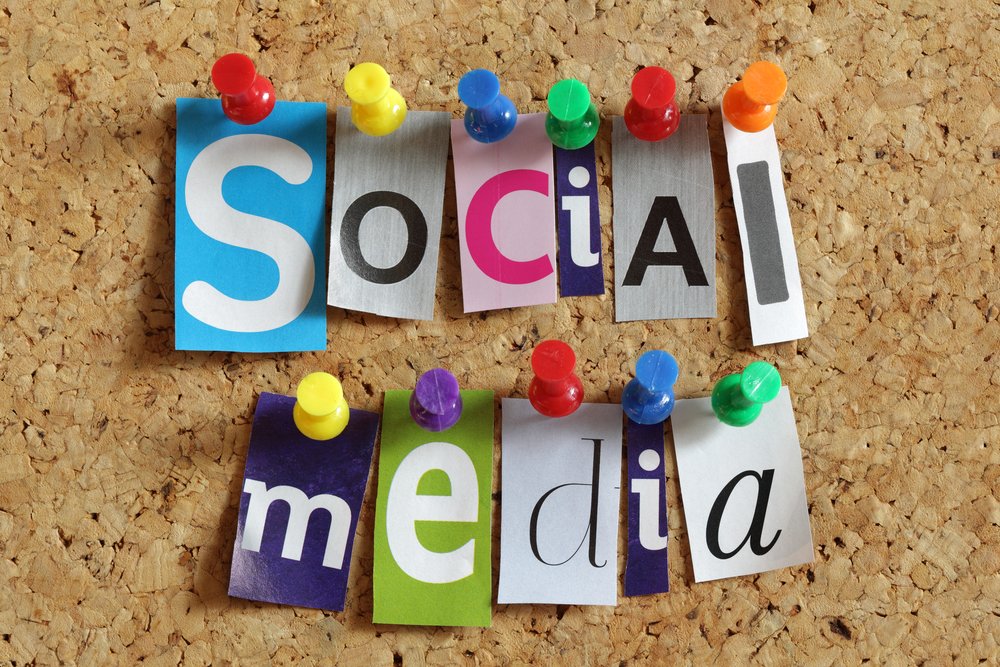 A few years ago, Samsung found out that its archrival Apple was developing a smartwatch. How? The Samsung social media team noticed that a growing number of world-class watch designers were using the then-popular location app Foursquare to check in at the Apple headquarters in Coupertino, California. The only logical conlusion was that Apple was interviewing and hiring people to do something with watches.

Nobody knows how accurate or true that story is, but it tells us something about how important social media monitoring has become for companies wanting to know everything about their competitors and what they are doing. Social Media is an increasingly important tool not just for Marketing and Communications, but Market Intelligence professionals as well.

The same thing became apparent at the Social Media Monitoring and Intelligence workshop I hosted at M-Brain Conference (formerly GIA Conference) in Amsterdam. The workshop was attended by a wide variety of people from different industries and with very different backgrounds regarding the use of Social Media.

A complement, not a replacement

The workshop covered several different aspects of Social Media, from tactical PR to strategic brand building as well as the new possibilities in Social Media monitoring. Some of the attendees even argued that the main problem with Social Media in MI work is that current tools aren’t yet powerful enough to fully monitor all relevant discussions.

In my opinion, the discussion was healthy as it illustrated how much MI professionals expect from Social Media as a tool. Yes, monitoring tools aren’t perfect, but even now, they offer real insights into what customers, competitors and other important groups are doing and what they are thinking. And they keep improving.

Social Media is a complement to traditional Market Intelligence tools, not a replacement. In my opinion, Twitter and other services are particularly useful in detecting weak signals about changing attitudes and opinions before they become actual trends.

It’s also important to remember that Social Media”“”“and Social Media monitoring”“”“is not a one-way street. Social Media is not about broadcasting, it’s about engagement.

The Global Intelligence Conference is a three-day event for professionals focusing on the key strategic success factors of Market and Competitive Intelligence. It is internationally recognized as the best intelligence conference with 100% recommendation. Why? Because the conference is characterized by in-depth workshops, practical case presentations, thought provoking panel discussions, interactive roundtable sessions and a lot of networking opportunities. And it is vendor free.