Select language
Contact us
Privacy
M-Adaptive
Intelligence Plaza
« Taming the Beast – How to Build and Maintain a Large Scale Market Intelligence System?
How to create valuable insights inside your organization? »

Measuring communications – what, why and how? 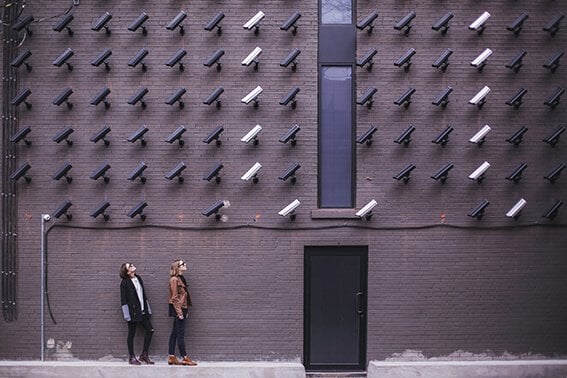 1. It is, in his view, above all an ethical obligation of communications professionals to monitor the image of the organization or client company they represent. Image evaluation based on guesswork is unprofessional.

2. Measuring and analyzing communications will give communication professionals information on where they are when it comes to the goals set. How well have you achieved your goals and what needs to be done? New success can be built on the basis of previous success while simultaneously learning how to avoid former mistakes. Results can be shared with management or other interested parties.

In order to get the maximum benefit out of the measurement of communication, the organization needs to internalize why the measurement project has been started. What is the goal of measuring, why is it relevant?

When the objectives of the organization and the communication goals that support them are known, appropriate communication tools can be selected to evaluate the reaching of the goals. Accurately defined goals set for metrics (e.g. a maximum of 10% of visibility in negative tone) bring meaningfulness to the analysis.

For example, an organization affected by an image crisis can, with proactive PR deeds, succeed in moving the media focus away from negative perspectives and show the management how publicity based on communications activities has been of a much better quality than the rest of the media coverage.

For example, various kinds of data are worth combining to detect cause-effect relationships. The management may not be interested in how much likes or re-tweets a particular social media update receives. When merging this media analysis data with sales data, however, it may be possible to demonstrate that a social media campaign launched by the communications unit was followed by a clear sales spike or a growing number of newsletter subscribers.

Such an approach where the data is sufficiently freely available within the organization also contributes to communications not getting siloed within an organization as a separate island, but instead understood as part of a larger entity.

Photo by Matthew Henry on Unsplash

Topi is a Senior Analyst at M-Brain. He is specialized in analysis of editorial and social media. Topi spends some of his spare time watching English football, listening to music, travelling and trying to come up with new hobbies.

How can we measure the success of market intelligence?

Information is Power: How M-Adaptive Provided Insight on Public Acceptance of Energy Technologies