Notes of media transformation – All eyeing the Millennials 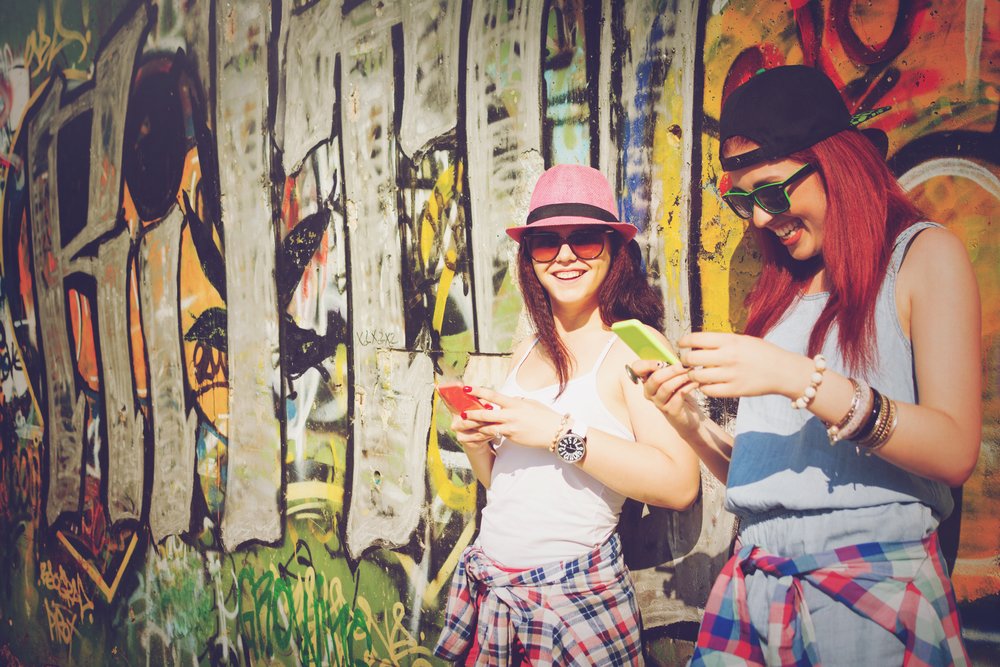 Technological developments transform media for sure. But before disruption can happen, consumers' behavior needs to change accordingly. And whose behavior changes the easiest? That of the Millennials.

The generation of teens and twentysomethings are the first digital natives – the ones who grew up with the internet. Their ways of using media and the technological innovations form a circle that feeds itself. And as soon as the Millennials get comfortable with new innovations, their expectations for other products change accordingly. Before you know it, they are knocking on your door with these newborn expectations.

In this light it is not a surprise that media and marketing are increasingly obsessed with the Millennial generation. Everyone is competing for this group’s attention, trying to be the first to grasp where it will go next.

What do millennials want?

Digital natives want to consume media and content in a way which is:

A bubble or not a bubble?

With a myriad of possibilities allowing unique content consumption behaviors and personalization, the discussion come to a boil: Are people are getting exposed to more and more similar viewpoints to that of their own?

The Media Insight Project reveals that at least among the Millennials in the US, the reality appears be less troublesome. Surprisingly enough, social networks seem to expose Millennials to more news than they were initially seeking, as well as to more diverse viewpoints. This indicates the absence of a polarizing filter bubble, i.e. that people would be exposed to only a narrow range of opinions. The way Millennials consume news and other content is so strikingly different than that of the previous generations that it’s not easy to get a grasp on it.

What to expect next?

In Finland, author Jussi Valtonen has created in his much-rewarded book(*) a fascinating scenario of how content could be consumed in the future. He brings in a new experience device, “iAm”, which profoundly transforms the way the family’s Millennial daughter consumes media – with the dad trying to follow her example. The new wearable gadget adjusts to user’s mind, presenting then, proactively, suitable content in front of his or her eyes. New, interesting content pops up before the user even realizes that’s what he or she was thinking. – Bubbles approaching us again?

The scenario opens up totally new possibilities for presenting content, not to mention advertising. And even though we are now talking about fiction, it doesn’t seem too surreal. Who knows, perhaps there are some sort of iAms coming up from the pipeline sooner than we think – and no doubt the Millennials would be the first in the shopping line.

The rest of us? Where the Millennials go with their media consumption, we will follow – sooner or later. 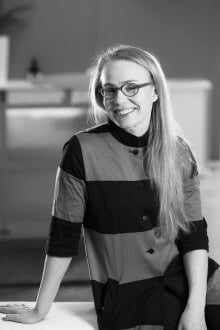