« Bold, Brave and Beyond Borders
Customer Service that Comes to You Creates Excellent Customer Experience » 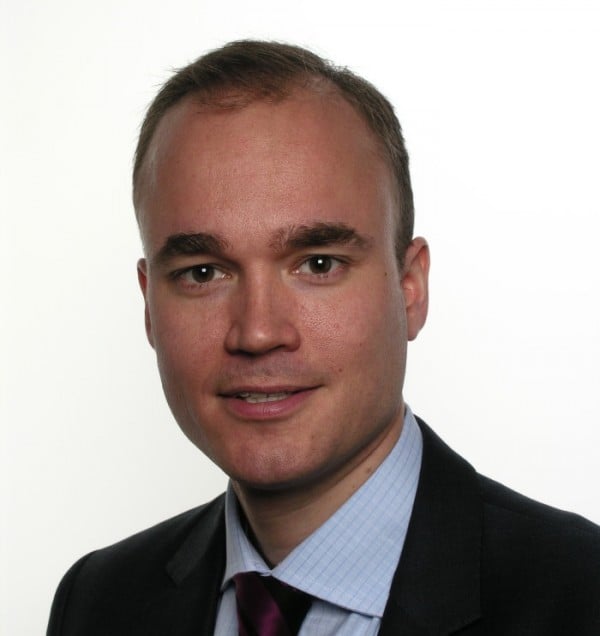 Recently there has been discussion on Finnish companies’ market entry efforts and their level of preparedness when entering new markets. Lately the topic was raised by Orangefield Group’s Senior Business Development Manager Karen Mae Cheung, who criticized Finnish companies heading towards the Chinese markets for a lack of sufficient preparation work (Kauppalehti Feb 11th). Cheung states that in their enthusiasm, companies neglect all the homework that should be made in advance. M-Brain's Head of Advisory Saku Oikarinen's comment on the topic was published on Kauppalehti on Feb 19th.

Cheung is particularly poignant when it comes to Finnish companies’ inadequate data acquisition practices. In their rush to make it to the markets, companies fail to take into account basic market information and competitor information.

Cheung’s criticism is justified. At times, information-based leadership strategies and the use of business environment information are not the trumps of Finnish companies even within the domestic markets. A lot of unsolicited assumptions about local demands are being made, while the negotiation culture, contract culture and other business practices are being ignored.

Many other Western instances have met with challenges in China on account of inadequate preparation. Even the most important Western brands have overlooked the different needs of Chinese consumers, as well as China’s significant regional variation. I have even come to know an organisation that invested into facilities in Malaysia to serve Chinese customers ““ Because the Malaysian government business delegation was so pleasant to work with.

In the B2C area, there are well known examples of not succeeding in the Chinese markets. L’Oreal pulled its Garnier brand from the Chinese markets, when the world’s second largest hair product brand’s poorly executed marketing failed completely. The world’s largest retail chain Wal-Mart struggled for nearly two decades before coming to the realization that different parts of China require different distribution strategies.

IKEA is an example of a company that has fared well in China, after closely analyzing the markets and changing its store culture accordingly. IKEA’s personnel in China have been instructed to react positively to eating snacks in the stores, or even napping customers.

It is positive for Finns that Western B2B companies have fared better than consumer companies on average. This is largely due to the fact that the information on business environments is much more accessible and usable than the information available on consumer markets.

Kone has been particularly successful in China. This is a combination of understanding the high-rise markets in fast-growing cities as well as being able to organize the company’s local structure in an optimal way. This would not be possible without a well laid-out market plan.

Opinion: Leading through data analysis is not just an important question for the IT sector (Kauppalehti, Finnish trade newspaper Mar 16th, 2015)

Mr Valtonen agrees with them and adds that because digitalization and Big Data are revolutionising all areas of life, it […]