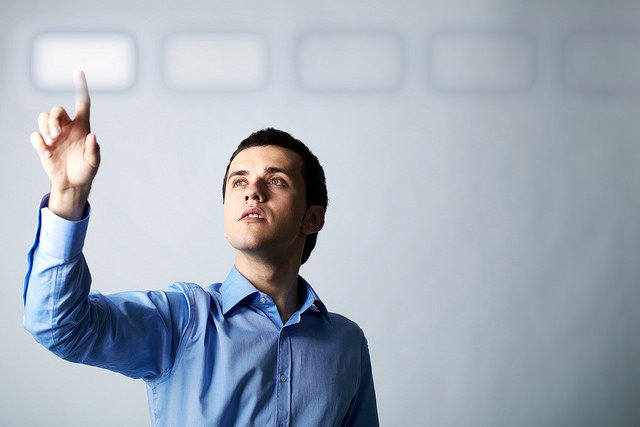 The booming mass of communication generates increasing incoherence within the media. The noise surrounding messages is unprecedented and even the most experienced consumers of media need to be careful when processing media content. People with their information capital are the core filterers of media information and producers of meaningful content. This ensures that the information for management decision-making is up-to-date, relevant and based on facts.

The number of communicators has soared

The amount of news sites has increased rapidly on account of the evolution of digitalization. The number of online news sources is staggering. Social media sources have transformed people into journalists covering their own lives. The line between entertainment, opinions and facts in updates and blogs has become blurred. The influence of reference groups of each individual is reflected in the produced content. This is something an outside media consumer may not be at all aware of.

Advertising and propaganda is being planted within journalism

The fusion of advertising and independent communications is becoming mainstream. It is understandable that advertisers seek to establish more effective modes of influence, but as a consequence the somewhat grey area is in danger of turning into a complete blackness. Surely the natural development process of the witnessed media transformation does not entail selling journalistic content to the highest bidder? As a result, media consumers are browsing blindly in the interface of advertisement messages and journalistic content.

In addition to social media activists and advertisers, different interest groups and governmental actors are further adding to the noise. Recent conflicts have increased the amount of propaganda and disinformation in media. The news have introduced the so-called troll factories and Sputnik’s Finnish-language news site. A Finnish army intelligence chief recently reported that 70-80 per cent of Ukraine’s news is disinformation and that directors of action movies have been hired to produce news in Russia. Weren’t news anchors supposed to be the most reliable persons?

Producing value from the data mass

There is more data every day, and by nature it is becoming more wavering. In order to be able to evaluate the significance of communications, improved media literacy is required from the message recipients.

Media monitoring and publicity analysis within an environment of this type call for the capitalization of professional expertise. Analysts are accustomed to evaluate the significance of a message and the reliability of its content, extracting the relevant from the influx of data. This means, for example, that native advertising (ads resembling journalistic content) and content from an unreliable sources can be identified and excluded from the data.

The tone of publicity is one of the central aspects of a flash report. Automated sentiment analysis cannot properly identify linguistic nuances and tones of various articles. It also cannot separate actual news from content marketing or propaganda, and as a result, information is in danger of becoming distorted. Expert knowledge ensures that the analysis indicators are based on relevant and trustworthy material, which further secures the reliability of conclusions.

In the process data is refined into actionable information that serves as raw-material for business purposes. Data itself carries no value. It is only when data meets human information capital that insights and meaningful information for decision-making are produced.