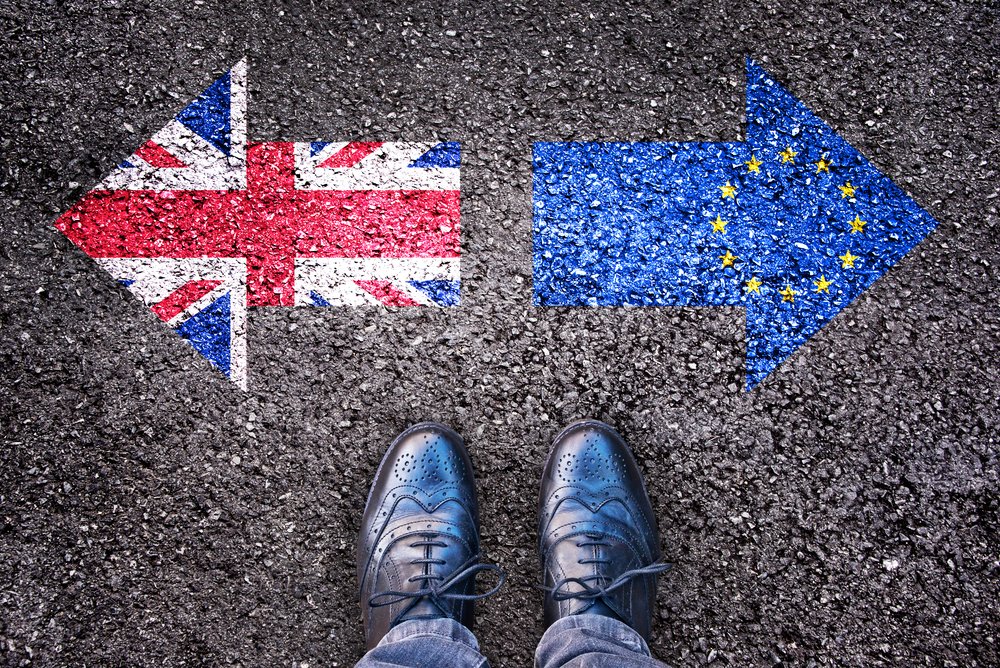 High-fliers were hard to come by in the second quarter of 2016, as large Finnish companies struggled to attain favourable media coverage. The results of the most recent M-Index, comparing the media coverage of 15 major Finnish stocklisted companies, revealed that even the ever-reliable KONE had to settle well below its usual level of positive publicity. 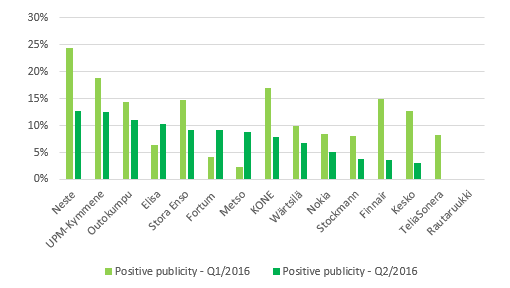 Elisa, Fortum and Metso were the only companies to increase their share of positive publicity from Q1/2016.

Last time around, when we looked at the results of the first quarter of the year, we noted a shrinking difference in the volume of publicity between Nokia and the rest of the companies. It would have been too early to talk of a trend, as Nokia not only retained its number one position in Q2, but did so by a wide margin.

Behind Nokia, Stora Enso finished unusually high in the second position of the volume comparison, ahead of Finnair and Fortum. Stora Enso was reported to be looking into a possibility of investing in the production of corrugated cardboard in Poland, while postponing by two years its decision of whether to invest in a pulp factory in the China market.

Stora Enso’s media presence was increased further by news about its investments in Imatra, as well as by news about factory divestments – for a significant profit in China and for a loss of 15 million euros in Germany. According to Stora Enso, the divestment of Kabel factory in Germany is in line with the company strategy of becoming a growth company focusing on renewable materials.

How will Brexit affect the forest industry and other industries?

Brexit has been in the media spotlight ever since, and even before the UK decided to say goodbye to the EU. Implications to the forest companies are significant, as UPM, Metsä Board and Stora Enso are all fairly dependent on the British market. Deterioration of the pound is a risk factor. On the other hand, forest companies stand to gain because of the strengthening of the dollar.

The airline industry will also be affected by Brexit. In the aftermath of Brexit, even those airlines with limited links to the UK experienced drastic stock exchange reactions. According to analysis house Inderes, this reflects the air traffic’s demand vulnerability to external shocks. Implications to Finnair are bound to be negative, especially in the short term.

You can follow the discussion over Brexit by downloading M-Brain’s daily report that covers Brexit reactions around Europe.

Will there be a challenger for Nokia in terms of the volume of media coverage?   While major Finnish […]

The share of positive news was the biggest since Q3 in 2013   Among the benchmark companies surveyed, an average […]