« Should you monitor social media?
Friendliness is a virtue – also for a market intelligence professional » 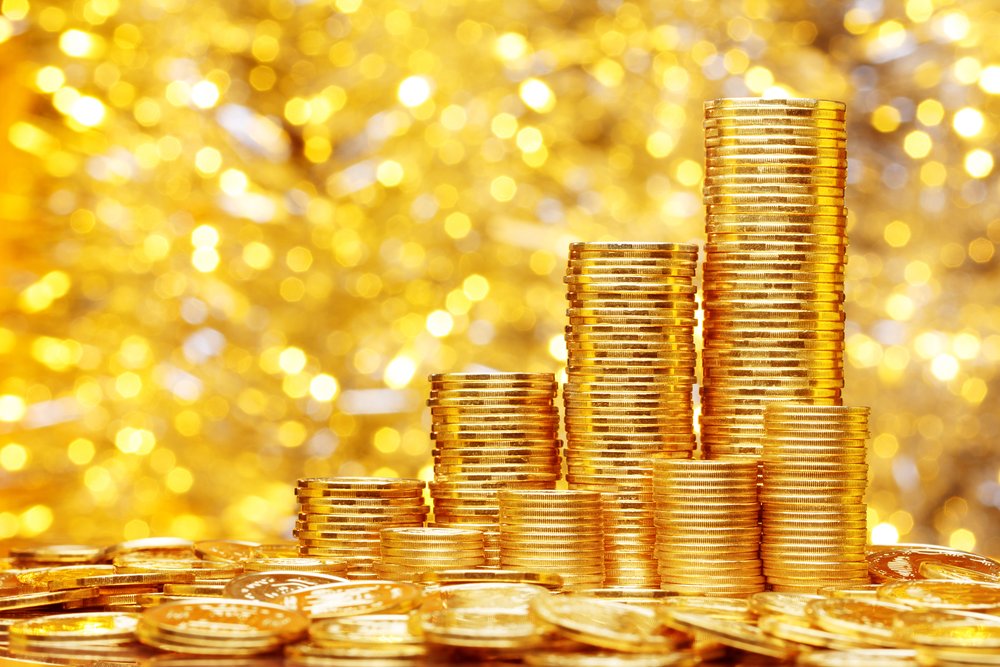 The results of the most recent M-Index, comparing the media coverage of 15 large Finnish stocklisted companies, revealed a number of positive surprises when it came to the financial performances during Q2. In terms of the volume of publicity, Kesko claimed the number two spot behind Nokia. Kesko’s level of media coverage increased, as Anttila’s bankruptcy was declared and reported about extensively in the media. 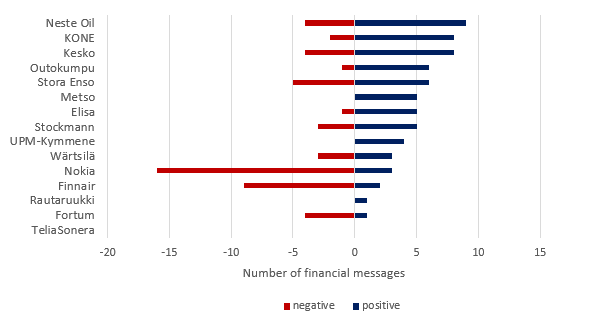 The graph shows the number of positive/negative financial messages connected with the benchmark companies.

A number of positive surprises for analysts

Neste surprised analysts, as its turnover exceeded prognoses by about 40 per cent. According to the CEO Matti Lievonen, the growth was due to improved margins in oil products and renewables. KONE was another company that surpassed expectations and lifted its profit outlook for 2016. KONE’s positive result news arrived amid fears that slower growth in the Chinese economy would have an adverse impact on the company.

Surprises did not end here, as Kesko’s Q2 profit and turnover grew more than expected, compared to a corresponding period a year ago. Kesko informed that the company’s sales grew across all its industries in June, while the acquisition of Onninen showed in particular in improved figures of construction and technical building services. Outokumpu managed to cut its losses, with the company’s American unit increasing its deliveries of steel and cutting production costs.

Forest companies Stora Enso and UPM succeeded in continuing on a growth path set in Q1. Metso was yet another actor to take analysts by surprise, while for Stockmann, media reported of a vast profit improvement, followed by a drastic upturn in the stock exchange. Finally, Elisa also managed to improve its profitability.

Finnair’s Q2 result also disappointed and “the bleaker than expected prospects” resulted in a steep decline of the company share in the stock exchange. According to the airline, the terror attacks and disorder that have taken root in Europe have led to Asian travellers cancelling their flights. Finnair joined Air France, Lufthansa, Flybe and Easyjet who have all warned of the adverse effects of terrorism on their financial results.

Elisa, Fortum and Metso were the only companies to increase their share of positive publicity from Q1/2016.   Increased exposure […]

Will there be a challenger for Nokia in terms of the volume of media coverage?   While major Finnish […]