« Uncovering the Information Potential of Social Media
Are my press releases a waste of time or effective communication? » 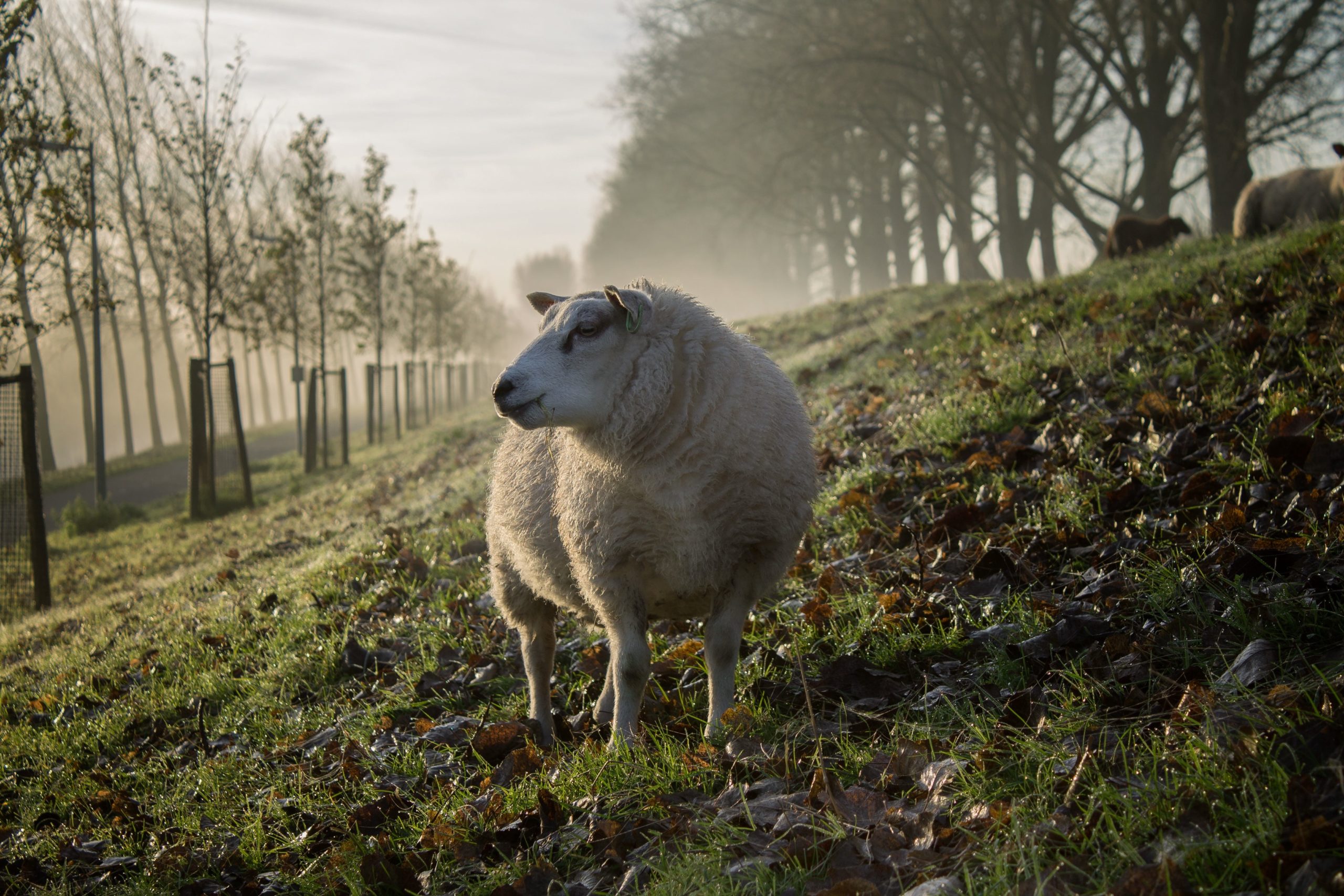 As I am responsible for market intelligence in a dairy firm, you cannot blame me for taking animals seriously. Although sheep’s milk cheese to our firm is a minor line of business, I could not resist reading a recent study on the personality of sheep as summarized in a Dutch newspaper [Applied Animal Behavior Science, Jan. 2016].

The authors described their extensive research trying to identify personality traits within a small herd of sheep. They varied a number of external factors met by the sheep – like the perceived attractiveness of their shed, shed temperature and group composition. They subsequently monitored the sheep’s individual responses to these changes. Think of head movements, blood levels and movement patterns.

Guess what. There was virtually no single cause and effect relationship to be determined. Sheep behavior was best described as random and opportunistic. If relationships between external changes and behavior were identifiable in the first place they were counter-intuitive – and completely at odds with the antecedent hypotheses. The paper’s journalist ironically pointed to the researchers almost blaming the sheep, well, to be sheepish.

By now you may wonder about the link of all this to market intelligence. My association was simply one of recognition. How many times had I not been trying to discover a pattern between changes in the marketplace and changes in an individual competitor’s behavior? You see the industry’s raw material prices drop. By implication, you expect the competitor to drop its products’ prices. In doing so, they pass on part of their drop in costs to their customers. This makes sense, as you expect them to protect their market share in a changing market. Instead, however, they actually relaunch their product by raising prices or lowering trade margins. What happens here?

Possibly the sheep scientists and I have been hit by what psychologists call the ethnocentric bias. In the previous section you can read that “you see” raw material prices drop which “you expect” to cause the competitor to lower its prices because “you expect” the competitor to aim for market share. Similarly our sheep researchers expected to change external factors that mattered to the sheep’s personal behavior.

The commonality between the sheep researchers and us in market intelligence is that we both have a lot of data but we also apparently have a limited understanding of our research subject’s intent. We neither know the emotions of sheep nor the thinking of our competitors. In the absence of that, it is too easy to think that they think like us. The less data we have, the more we think for them and the harder the ethnocentric bias hits. Believe me: whether we talk sheep or competitors, they don’t usually think like us.

In the case of the competitor pricing example, two reasons may explain my poor prediction of the competitor’s next move. Either my understanding of the competitor was plain wrong. The competitor may for example not focus on market share but on short-term profit maximization. This explanation, however, is less likely: normally these things are clear. The more likely explanation probably comes closer to the story of our sheep: we overestimate the competitor. It simply acted sheepishly.

The grass on the other side of the fence always looks greener. I often have to remind myself that the competitors’ glowing strategy communication is only a ruse. They want the world (and themselves!) to believe their plans. In reality, however, they know that their shining strategy is nowhere close to being decently executed. The sheep in the competitor’s ranks still do what they always did: act opportunistically if not randomly – and counter-intuitive to our expectation. The lesson from our friends the sheep may thus be never to ethnocentrically overestimate the competitor’s consistent execution of its strategy. And never to expect sheep to have an articulated strategy in the first place! 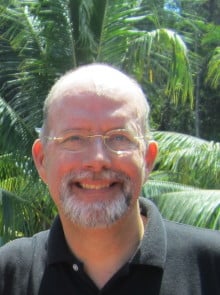 The biggest hurdles when putting Market Intelligence into action

Initially I considered certain collection challenges. You can’t tell what you can’t find. It is true, some facts are […]