« Friday Five – This week, 10% off for your data; brick and mortar redux and more
Global Intelligence Survey 2019 » 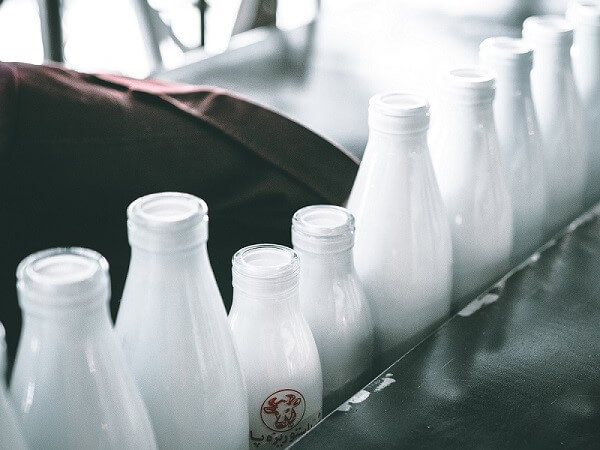 When the algorithms are out of (credit) line

We’ve been warned for years about algorithms discriminating based on gender and race, and it seems that these fears are now becoming more mainstream based on new accusations of Apple Card’s gender discrimination. In a now viral tweet, software developer David Hansson had some colorful language to describe how unfair it was that despite having a worse credit score, he still received 20x the credit line than his wife. While the situation was fixed (because it was very high profile), Apple said it couldn’t actually change the algorithm’s decision. Goldman Sachs, which issues the Apple Card, was horrified and denies that their algorithms would act in such a way. Of course, count on supporters saying it’s not the code’s fault, it’s because women make less than men, so of course they have lower credit lines. Luckily (or unluckily), Apple co-founder Steve Wozniak’s wife was one of the women subject to gender discrimination and he’s now called on the government to investigate the algorithms. However, what about us mere mortals that face discriminatory codes? I’m sure a foul language tweet will only make Apple laugh.

Now with tech companies pushing into banking to collect as much data as they can, how are we to cope with gender-biased algorithms? The fears of robots taking over may have a shimmer of truth if they perpetuate discrimination (gender wage gap, we’re looking at you). In the age of Big Data and tech companies’ practically writing a biography on us, it’s about time for some serious federal regulation and oversight (but not this).

Got milk? Depends. Does almond count?

Dean Foods, America’s biggest food processor, has filed for bankruptcy, blaming consumers’ newfound love of juices, soda, and all those oat, almond, coconut, soy, rice, and hemp alternatives. Plant-based milk has moved from a hipster gimmick to a common consumer choice as its health, wellness, and sustainability halo is shining pretty and bright. Americans are drinking 40% less ‘old skool’ milk today than they did back in the 70s. Across the pond, milk is turning sour too, which spells trouble to the well-fed (and heavily subsidized) EU cows whose hard work represents more than 12% of region’s total agricultural output. As for Asia-Pacific, it’s long held the winner’s torch for nondairy stuff – the demand for this is expected to grow 11% by 2024.

Is this the end of milk? Of Big Milk, maybe. What’s more likely is that industry players will have to jump through more hoops with new tech, improved sustainability of farming practices, genomics (goodbye methane excretion!), and better engagement with burgeoning populations (and wallets) of the Global South. Things are about to get more interesting for the cows, agro-ecosystems, and profit margins.

This one’s for the quitters

This one’s for the quitters among us, the ones who take a second look at their credit card statement and wonder where that $3.99 charge came from and how long they’ve been paying it. Many of us get sucked into signing up for a subscription with perks: like a free first month, special promotions or discounted rates, with companies hoping this will lead to a long-time subscriber.

We are among the “4,232 users signed up in the last week alone!” and part of the blown-up statistics of new users signed up for a service, which tend to ignore the 30% of users who uninstall in the first week. One report found that the average American pays $237 a month for subscription services, but 84% of Americans completely underestimate how much their subscriptions cost them.

And quitting anything is hard, with some companies who seem to make it intentionally difficult to quit a subscription service, in the hopes that people will stick around. However, business wise, it makes more sense to design services for quitters too, to better understand exactly why these users are leaving, so a product can be improved to fill the gaps. This might reduce your churn and leave users with a positive experience, rather than fueling their growing resentment as they listen to crackling jazz music while they’re left on hold to speak to an associate. As they say, “It is so hard to leave until you leave. And then it is the easiest thing in the world.”

No plaque for the person who invented the smart toothbrush

AI is expanding beyond its racist and misogynistic commercial applications and is moving its way into your home and mouth. Oral-B recently launched their $220 Oral-B Genius X toothbrush designed to make you brush better. The brush will use sensors to read if you are applying too much pressure, or not brushing long enough, and then send the data to the corresponding app to give you a brush score and a brush-shame. Oral-B isn’t the first smart brush – there has been Kolibree, which turns brushing into a game, and Onvi, which livestreams from the inside of your mouth.

Away from smart brushes, oral care has also seen advances in the Quip toothbrush, which is known to anyone who listens to podcasts with their never-ending ads. The Quip toothbrush is electric and uses pulses to let you know when to move your brush to the next quadrant. It also ties in a subscription service by sending you new brush heads every 3 months. The oral care market is a crowded space, growing at 3% a year and is worth $53.3 billion. Since one has to stand out in the marketplace, there may be wisdom (tooth) in smart toothbrushes and subscription services.

Every business wants a piece of the pie [before] the sky

Airports – a place of anxiety, tired and cranky children (and adults), and eateries? With the majority of passenger spending being on food and beverages, airports are doing what they can to offer more appetizing (read: overpriced) food, architecture, and “destination dining” for non-airport customers. With the number of global air travelers forecast to be almost 7.2 billion by 2035, airports are hoping to maximize revenues and are pushing for more local eateries, but over 60% of food sales are national brands. It’s not just restaurants hoping to get a piece of the passenger spending pie – major restaurants also want to land airport contracts. Even Amazon Go is apparently considering expanding. Quick, convenient, and no human interaction? Sign us up!

Going just beyond food, airports and the projected growth in air travel presents huge cash-grab opportunities for retailers with spending forecast to reach $49 billion by 2021. With airports increasingly becoming aerotropolises, offering all the amenities your heart desires, and passengers being herded through shop- and restaurant-lined hallways, it’s a genius business move to stake a claim in the airport pie in the sky. Considering how busy airports are expected to get with every travel day expected to feel as busy as holiday travel, offering a smorgasbord of food, workout options, and more shops than the Mall of America, means you can just pop on noise-cancelling headphones and swig your latte in style. 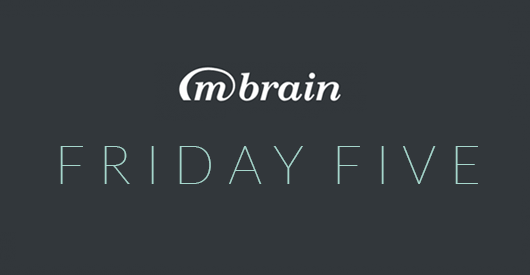