What are the differences between monitoring traditional and social media? 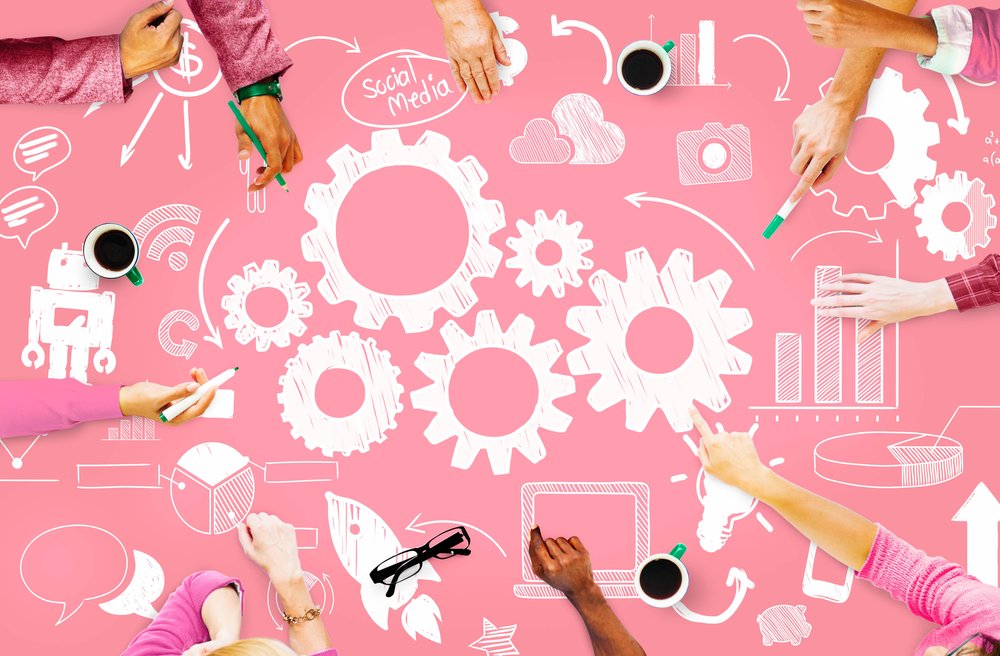 The importance of social media has grown during the last ten years. At this point practically every company needs to be aware of what’s happening on social media regardless of whether they are active there themselves.

The most important difference between traditional and social media monitoring that should be taken into account is the faster pace of social media. All kinds of buzz and fads happen quickly only to soon recede into the background.

Due to this characteristic of social media, it is necessary to analyze visibility there at a quicker rate than, say, every quarter. Daily would be optimal, but at a minimum one should take a general view of the social media landscape each month.

On social media, individual social media users are significant. A single opinion leader can have a decisive impact as the most popular social media personalities boast a number of followers that goes from a few thousand all the way to millions.

Can you afford to disregard social media?

In a relatively short amount of time, social media has managed to transform the entire media landscape and the pace of changes remains hectic.  New applications are introduced to the market at a furious rate.

It follows that the importance of social media is constantly increasing in media monitoring as well. If there is one thing that is certain, it is that no company or organization that wishes to remain up-to-date can afford to not pay attention to developments on social media. 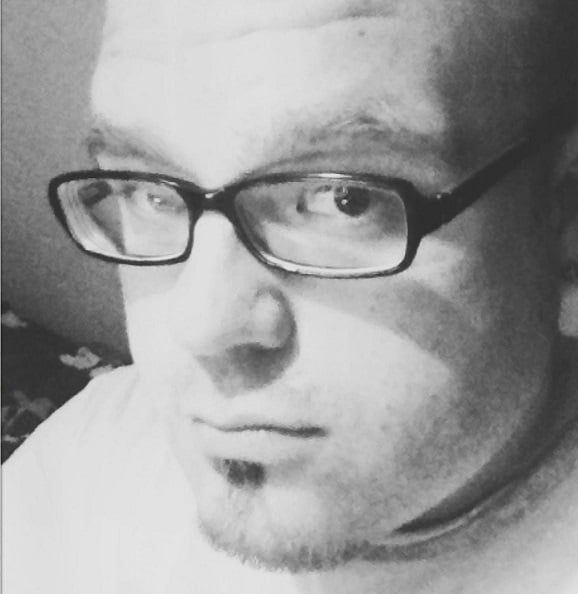 Mikko worked as a Media Analyst at M-Brain while also serving as the union steward.

I was recently scanning through a series of blogs from around the world using M-Adaptive, M-Brain’s digital media monitoring […]

Two years ago I was waiting for my flight to Mauritius at Heathrow Airport when I received a tweet: […]