Where Credit Is Due – The Value of the Intelligence Unit 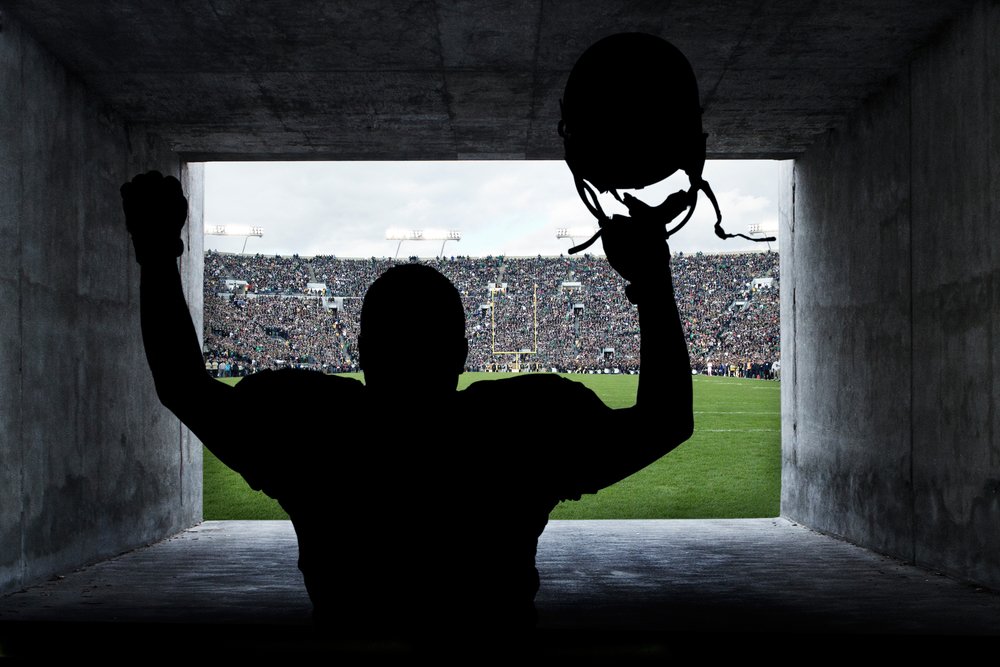 Fall is in the air and that can only mean one thing – the return of football season. Nothing links the disparate, far-reaching corners of the United States more than the return of the gridiron warriors. From frigid Green Bay to balmy Tampa Bay – NFL football is back. But before we jump back into tailgating and face painting, let’s pause to recall how last season came to a close – and what happened afterward.

The Seattle Seahawks were on the two yard line with only twenty-six seconds left in the game.  They were down by four points – a quick touchdown would seal the win.  That’s when the unthinkable happened.  New England Patriots rookie Malcolm Butler intercepted Russell Wilson’s short pass at the goal line and stepped back onto the field of play, sealing a Patriots victory.

From anonymity to adulation, Butler became an instant Super Bowl hero.  When the media meltdown kicked off after the game, the young greenhorn did something unheard of.  He gave the credit to someone else – the Patriots’ scout team.

Every NFL team has a dedicated intelligence unit comprised of quality control coaches and scouts who analyze the competition.  Every single week each player receives a thick binder of materials detailing the man he will face off against on Sunday; an intelligence product customized for each individual player.  Coaches receive a similar document outlining the opposing team’s probable strategies and plays.

When Malcolm Butler was interviewed on ESPN’s Mike & Mike show, he didn’t thump his chest.  Instead, he heaped praise on the Patriot’s scout team and practice squad.  They had identified that specific play early in their analysis and realized it could control the outcome of the game.

“At practice they had that play,” Butler said on the show. “The scout team ran that same play, and I got beat on it. Coach (Belichick) told me, ‘You gotta be on that.’”

… and it gives birth to legends

And that is how Super Bowl legends are made.  A young rookie took the intelligence unit’s input to heart.  As a result, he reacted fractions of a second faster than his opponent – fast enough to clinch a win in front of 114 million people.

But unlike most others, he gave the glory to the people who ‘put’ him in the right place at the right time.  This is what every intelligence professional dreams of – a customer who listens, then acknowledges our contribution to his (and the organization’s) success.

A rookie taught veterans (of every competitive endeavor) what gratitude is all about.

At M-Brain, we speak with many successful, global enterprises about their greatest market intelligence challenges and successes. We find […]

The importance of valid and real-time information in decision-making

Every once and while there are big headlines of some major development projects, either public or private, which have […]