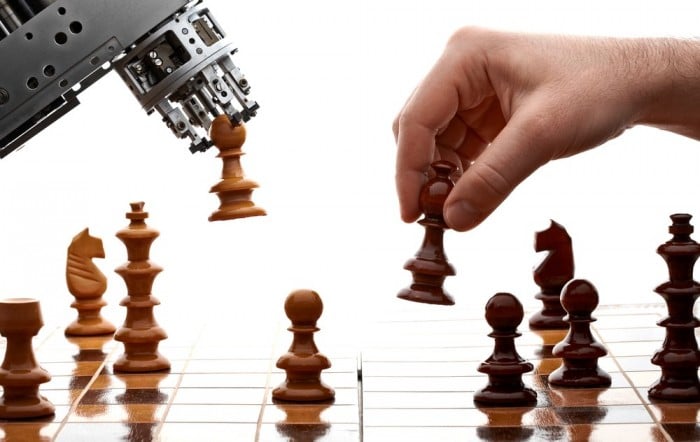 Having invested time and money into founding a solid media monitoring strategy, you know what is being written about your company in the media. You have found out that journalists are mentioning your business in the press and that people are talking about your product in social media. But what was the coverage like? How did it make the readers feel?

In this context, the picture given by the concept “˜media monitoring’ seems shallow as it presents the idea that mere monitoring, the act of as collecting and archiving articles related to your company, is enough. Breaking news: it is not. In addition to knowing which of your press releases caught the editors’ eyes or who is talking about your service on Twitter, it is essential to find out how your business or products are featured in the media.

Tone of voice, also called sentiment, is used to measure how the object of the analysis, be it a company, a product or even an event, is reviewed. One should bear in mind that tone is analyzed to give the client comprehensive information on how they are being portrayed in the media, not necessarily only to express what is negative for the client.

At M-Brain, tone is normally categorized on a five-grade scale: slightly/positive, neutral, slightly/negative with the possibility to tailor it to three levels. Traditionally, sentiment has been evaluated manually, article by article, by a human analyst. However, today, several technical applications exist that are able to review the tone of a media article automatically.

With a human-made review, each article is evaluated separately as a stand-alone article. This way the analyst excludes any background information that might be available, says Senior Analyst Tuomas Lahti at M-Brain. Like this, news that are traditionally considered as having negative tone, for instance those concerning co operation negotiations, might not be viewed as such if the article in question otherwise meets the criteria of a neutral piece of news. See below a comparison chart that demonstrates the two sentiment analysis methods in use at M-Brain.

Unified methodology, used in a similar manner throughout the company, helps reach objective interpretation. Sentiment can be used for instance in a quarterly analysis to demonstrate peaks affecting the attention score in positive or negative publicity.

Although it is hard to beat the accuracy of a five-grade sentiment analysis carried out by a human analyst, these days automated analysis services are capable of trustworthy performance. According to M-Adaptive Product Manager Johanna Martola, while the benefit of a human-performed sentiment analysis lies in its precision, machine-made analysis boasts speedy results even for Big Data, providing the big picture scalably.

With a machine-made analysis, one is able to spot the trends and detect events, whereas the sentiment evaluated by a human analyst is key in more detailed work. Data provided by the automated analysis can thus be used to support the work of a human analyst. This makes it a good and more affordable companion for tracking sentiment on a daily basis. The good thing is that both methods have their place in the world of media monitoring. 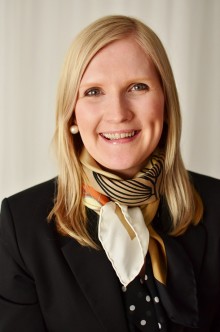 Paula used to work as a Marketing Specialist at M-Brain.