World-class market intelligence in the Middle East – Tricks and tips 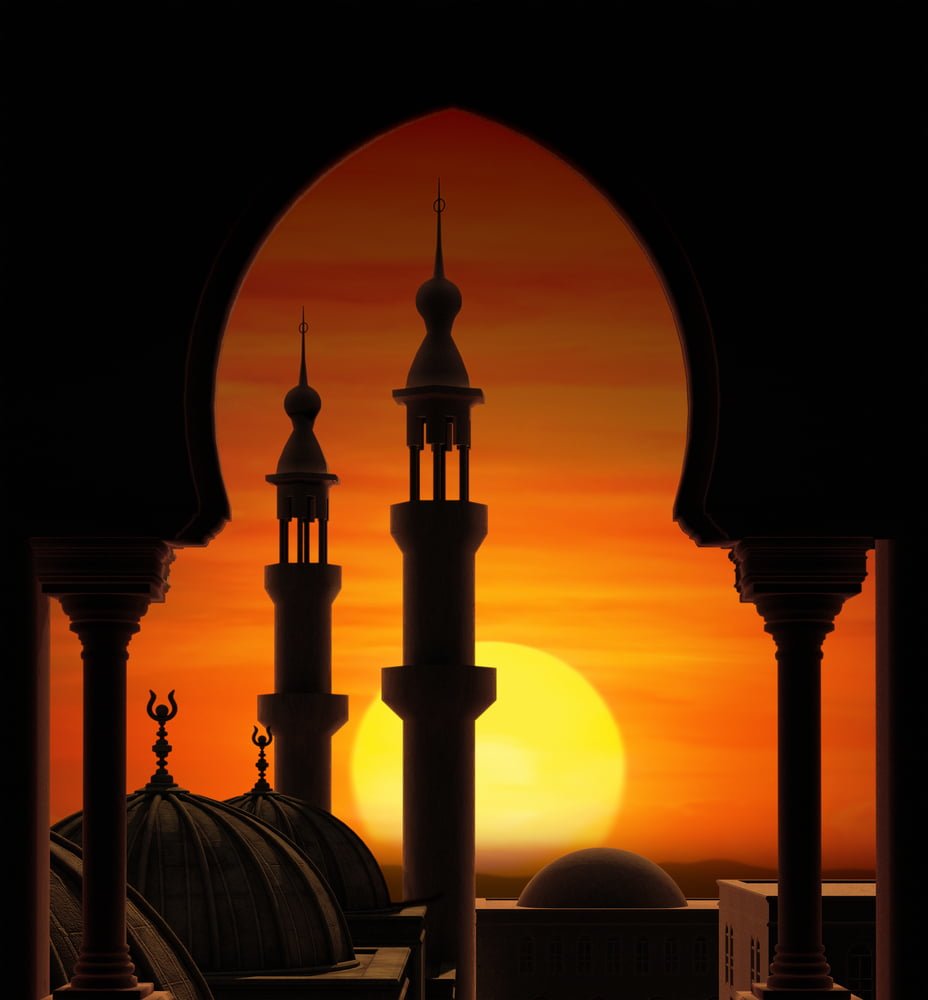 Accurate and actionable market research is hard to obtain in the Middle East. Nonetheless, that doesn’t mean there aren’t ways to come up with world-class market intelligence in this region. This blog post addresses some of the most typical issues in the field and provides ways to work around them. There are four key challenges, namely limited market intelligence infrastructure, cultural and language diversity, challenges in forecasting as well as the strong role of traditional retail channels.

1. The market intelligence infrastructure is limited

Usually there are not enough reliable sources for an in-depth, systematic analysis of the region, nor are commercial market research reports available in large numbers. On top of this, Western information channels such as Google are still suffering under the after effects of the Iran embargo. Hence a profound analysis of a topic in the Middle East requires much more legwork than, for example, an identical study in Germany. In-person discussions are needed to cover the information gap from desk research. This brings us to another problem, namely that people are not likely to share information with outsiders, especially with officials or foreign players. It is therefore key to understand the local business culture in each country.

2. Local language and culture need to be understood

The knowledge of local languages such as Arabic, Turkish and Farsi is a must-have skill for a successful market research team in the Middle East. Local market insights are obtained best in local languages. The inclusion of local people offers the additional benefit of utilizing local business relationships and cultural similarities when approaching targeted individuals.

On the other hand, English is spoken widely by sales and marketing managers in business hubs such as Dubai, Doha or Abu Dhabi. Western companies’ Middle East offices usually reside in these cities. This makes high-level discussions possible in English, which is often sufficient for, e.g., high-level company profiles.

There are various factors that make any future prediction in the Middle East extremely difficult. For instance, who would have thought that the population of the Middle East would grow as much as 32% during the 2000s? Other main sources for volatility include frequent changes in government subsidies, custom tariffs and embargos – not to mention the collapse of B2B and consumer product markets in countries like Iran, Libya and Syria. The expatriate share in total employment also contributes its own twist to the markets. All of this needs to be factored in when coming up with a market outlook, even for short periods of time.

The strong role of traditional retail channels along with modern retail is particular to the Middle Eastern B2C market. The traditional retail channel is not only more fragmented and therefore more difficult to analyze, but it also gives room to the grey economy, both in B2C and B2B sectors. This results in company reporting that does not always represent reality. Consequently, any market size estimate needs to take these factors into consideration; in a recent study for a packaging company, the share of the grey market at the manufacturing stage was estimated to be as high as 20%.

Accurate and actionable market research hardly exists in the Middle East, at least not at a level of detail that would be needed to make informed business decisions. The same challenge spans across most sectors, such as manufacturing, food&beverage and consumer goods. M-Brain’s solution for the Middle East is to adjust the conventional research approaches to local markets and boldly utilize the skilled workforce that is available in the region. 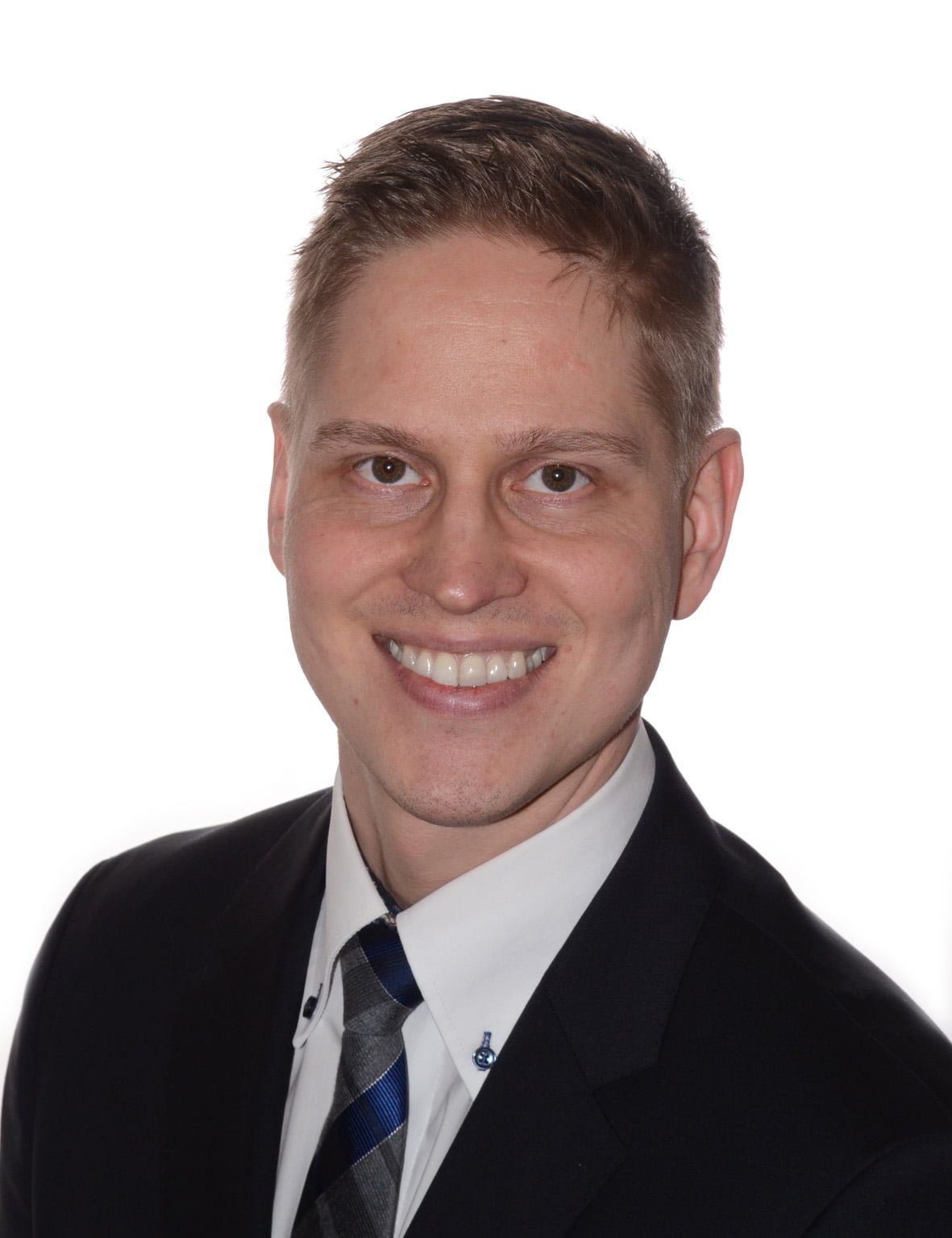 Timo used to work as a Consultant at M-Brain.

Market research in the Middle East – thoughts of a research analyst

M-Brain’s research process has three distinct phases for market research, each of them building upon the previous. The […]

Intelligence & the Art of Special Operations

SOCOM had what they referred to as the four ‘SOF Truths‘, which were central tenets of Special Operations activity.  […]