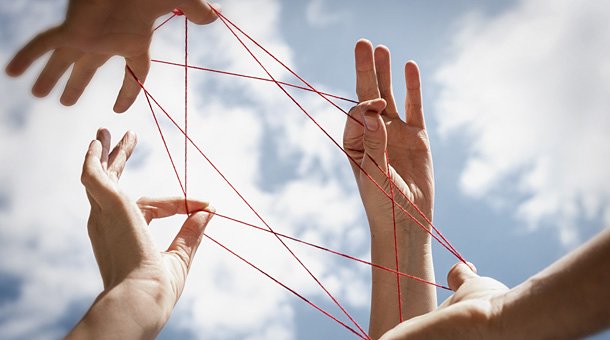 Interviewed for this case was Nicole France, Head of Market Intelligence at Fujitsu Services. France explains why Intelligence Plaza® is better, faster and cheaper than a separate project done by the internal IT department and how the Plaza is far more efficient than trying to spend analyst time in configuring Microsoft SharePoint.

Fujitsu Services is the European IT services arm of Japanese-headquartered Fujitsu Group, the third largest IT services company in the world with:

Q: Nicole, you assumed the role of Market Intelligence Manager at Fujitsu Services in April 2006. How did you go about developing the market intelligence activity from where it was back then?

“When I took over the market intelligence team, I found an operation that did quite a lot of work, but didn’t necessarily deliver a lot of value to the company. We had many information sources and some ad hoc processes for communicating to our internal clients, but our intelligence efforts were not centrally coordinated.

It was clear that the problem was not getting more information ““ or even doing a great deal more analysis ““ but making sure that our insight was easily available to the right people at the right time.

We needed a storage and delivery tool that could pull all of our information streams into one place where people could access, share and comment on our insights. Technology was of course only part of the challenge, but this is where we started.

At the time, our IT department was running a pilot of MS SharePoint. Since much of the functionality we believed we needed was available in SharePoint, we spent eight months trying to build our own market intelligence tool.”

Q: So you involved your IT in internally developing a market intelligence tool for your team’s use?

“We did, and while the idea worked nicely in theory, we soon ran into challenges that we didn’t really anticipate at first:

Q: How did you end up choosing the Intelligence Plaza®?

“At about the time I was weighing the options between making do with the work we had done in SharePoint or trying to undertake a much bigger project with internal IT to make it into the sophisticated tool that we had proved we needed, I learned about Intelligence Plaza.

Having weighed the options and realized that we would actually be better off by going with a readily available software solution rather than venturing into an internal IT project for which there was no end in sight, we started evaluating intelligence software products that were available in the market.

The Intelligence Plaza® seemed to fit our needs very well. We were also convinced by its large user base and M-Brain’s consultative expertise that we could leverage their experience and thereby avoid many potential pitfalls in the implementation process.”

Q: Having learned from the intelligence software implementation process, what is your take at this point, what works?

“Yes, here are some of the ingredients that helped to make our adoption of Intelligence Plaza a success:

Q: On the other hand, what does not work?

Q: You now have the Intelligence Plaza®, or MIspace as you call it, implemented for 450 users at Fujitsu Services, who are they and what kinds of information do they receive?

“We have targeted MIspace mainly at Sales & Account Management, Marketing, and Senior Management, and the user base spans across Europe.

The daily email alert combines information content that has been produced partly by M-Brain, partly by information vendors whose reports we purchase, and of course by our internal analyst team. On average, 100 unique users visit MIspace each week. Many of the most popular articles are still about us, but we are making good progress in getting our people to focus more on competitors and markets!”