« First to the Future! Capitalizing on Megatrends Analysis
Manufacturers Must Localize and Innovate to Succeed in Second-tier Emerging Markets » 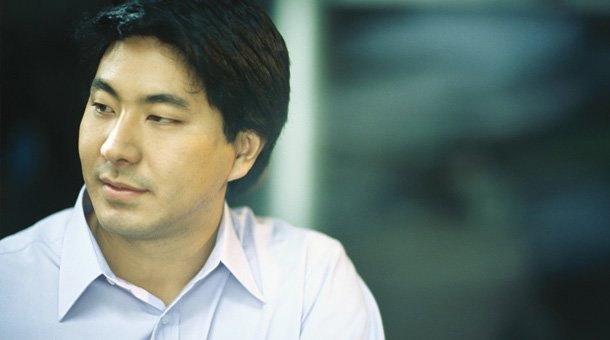 August 29, 2012. According to the Business Perspectives on Emerging Markets 2012-2017 Report by M-Brain (formerly Global Intelligence Alliance) , Brazil, Russia, India and China (BRIC) will retain their leading positions as the worlds’ top emerging markets for 2012-2017. In a ranking of the top 30 emerging markets international companies plan to target in 2012-2017, most of the non-BRIC emerging markets are in Asia or Latin America, with Indonesia, South Africa, Vietnam, Mexico, Turkey and Argentina ranking highest amongst secondary emerging markets.

With 2012-2017 economic growth projections [by IMF] of 3.7% for Brazil and 3.9% for Russia, compared to 8.5% for China and 7.4% for India for BRIC countries, it would seem that Brazil and Russia are attracting global investment for reasons other than their growth rates, such as their potentially huge domestic markets, natural resources and dominance within their regions.

Indonesia is the next upcoming emerging market, with over a quarter of companies naming it fifth after the BRIC countries. South Africa is in sixth position, Vietnam in seventh position, Mexico in eighth position and Turkey in ninth position. Ranked number 10 is Argentina followed by Thailand and Chile in eleventh and twelfth position respectively.

The Business Perspectives on Emerging Markets 2012-2017 Report by M-Brain (formerly GIA) says that international companies’ reasons for investing in emerging markets can be complex, but are usually mainly centered around the potential for building long term revenues and global market share more rapidly than is possible in established markets. It has become less about lower production costs, though this is still a driver for some. Almost all the companies (91%) surveyed by M-Brain (formerly GIA) say they could have done something better in their emerging market strategy. The main regrets are not adapting more to local conditions, not entering sooner and not acquiring better market intelligence.

“Different emerging markets attract companies for different reasons. The fast-growing giants such as China and Brazil are of course top of many companies’ hit lists. But further down the ranking we find tiny Singapore in 15th position, favored for its ease of access and status as a hub for Southeast Asia expansion, alongside a giant like 16th ranked Nigeria, where doing business is far more risky and spending power is much lower, but the population at 170 million is not far off that of Brazil (206m). Growth in Nigeria has been strong and steady in the five to 10 percent range for several years now. “˜Emerging markets’ is a catch-all that masks the many differences between countries as diverse as Turkey, South Korea and Mexico, which is why local intelligence is always important,” said Pete Read, head of Strategic Analysis & Advisory at M-Brain (formerly Global Intelligence Alliance).

« First to the Future! Capitalizing on Megatrends Analysis
Manufacturers Must Localize and Innovate to Succeed in Second-tier Emerging Markets »
Contact Your Local Office »