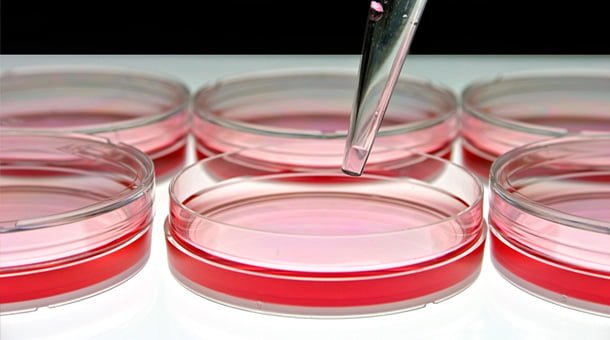 September 18, 2012. Chemical company executives say they expect 38% of their global revenues to come from Emerging Markets by 2017 on average, up from 19% today. BASF expects emerging economies to account for 60% of global chemical production by 2020. The 20 respondents representing the chemical industry in M-Brain (formerly GIA)’s Business Perspectives for Emerging Markets 2012-2017 Report said they are investing in Emerging Markets in order to gain a foot hold in future large markets.

The global chemicals industry may be worth around US$ 2.5 trillion per year, but with relatively flat revenue growth in the EU and the US, companies are looking to rapidly increase their production output in Emerging Markets, particularly in BRIC. Secondary Emerging Markets to target up to 2017, according to chemicals professionals surveyed will be Indonesia, South Africa, Saudi Arabia and Vietnam.

In M-Brain (formerly GIA)’s research, respondents cited distribution and access to customers (50%), localized competitive positioning (35%) and product quality (35%) as key success factors. To gain greater access to Chinese markets, Dow Chemical has tied up with Shenhua Group, China’s biggest coal producer, to leverage on local relationships and secure wider distribution and a stronger clientele base. Another global player, BASF, has diversified its production and local distribution networks by setting up facilities in all of the BRIC countries.

The survey respondents said political risk is the primary threat to multinational players in Emerging Markets over 2012 to 2017. Other threats are competition from local companies, political risk, poor infrastructure and cost of international supply chain.

Emerging Markets present a lot of uncertainties, but by understanding the facilitators of growth and the unique characteristics of each market, companies in the chemicals industry will be better poised to take advantage of the forecasted growth to 2017 and beyond.