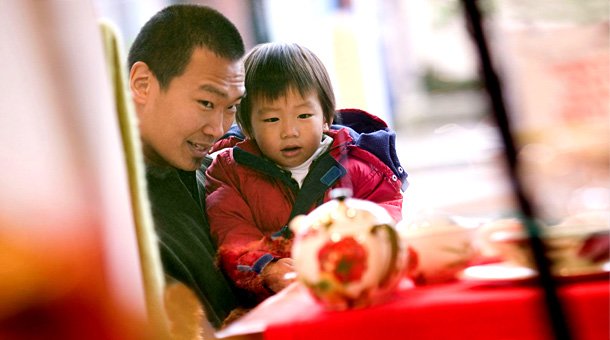 September 19, 2012. According to the Business Perspectives for Emerging Markets 2012-2017 Report by M-Brain (formerly Global Intelligence Alliance) , emerging markets will continue to play a larger role in generating global revenues for the consumer and retail sector by 2017. In fact, the 39 global consumer and retail players surveyed in the report expect to generate on average, 28% of their global revenues from emerging markets by that time.

Despite several global economic maladies, the consumer and retail industry can remain optimistic regarding its growth in emerging markets, as global retail spending is expected to increase from US$ 12 trillion to US$ 40 trillion a year by 2020 according to ATKearney. Even with the US fiscal policy issues, the EU economic crisis and slowing growth rates in BRIC countries, the forecasted spending increase is certainly a positive indicator of things to come.

M-Brain (formerly GIA)’s research shows that consumer and retail companies will choose to focus on China, Brazil and India as their primary emerging markets, with Indonesia and Vietnam beating Russia as favored as secondary emerging markets. Much fewer respondents selected Russia, compared to China, India, Brazil, Indonesia and Vietnam. On par with Russia were Malaysia and Mexico.

Consumer and retail companies see markets such as Indonesia and Vietnam as good test beds for other large emerging markets.

With 30% of its population aged under 15 and only 6% aged over 65, Indonesia is a high growth retail market in the middle-to-long term. Retail sales in Indonesia are expected to grow between 4% and 5% annually til 2015. Similar in development and close in geography to China, Vietnam has many consumer and retail companies, including P&G and Unilever, adopting market entry models for the fifth top rated emerging market.

Merely looking at economic or demographic figures however, will not explain all the preferences. In Russia for instance, 30 million more people have been lifted into the middle class and some estimate that it will become the second largest economy in Europe by 2013. The country however falls behind to sixth choice as a top emerging market. So while the opportunities are there, but the actual market potential for international consumer and retail companies may be offset by bureaucracy, regulation, competition and corruption, as shown in the list of top threats identified in the report.

Where logistics networks may still be underdeveloped in emerging markets, nearly half of the respondents (49%) in M-Brain (formerly GIA)’s study say that distribution and access to customers is their number one success factor, unlike the automotive or energy and resources industries that ranked such factors sixth and ninth respectively.

Consumer and retail companies also said that building strong brands (44%) and pricing (31%) were vital for successful in emerging markets. Adapting to local culture (26%) and first mover advantage (23%), were ranked as relatively important, perhaps due to the need for greater market differentiation and the availability of local resources, such as distributors.

Interestingly, 18% of the respondents said that “lack of understanding of emerging markets at headquarters” was a threat. Lack of market intelligence (15%) was another. Both of these are internal factors and show that some companies have yet to find the best solution in information sharing and analysis. Conversely, grey markets, parallel imports, lack of demand and repeated losses are things that worry consumer and retail players the least.

To truly capture the potential of the emerging markets, companies must address emerging markets individually, and products need to reflect their unique geographies and cultures.

Multinationals such as Korean-based LG have successfully entered developing markets such as India with effective pricing strategies for its middle and low-end products. LG has now captured 25% of the television market in India, and now pulls in 80% of the company’s sales in India from the low-end segment. In 2009, LG generated US$ 3 billion in revenues in India. LG was only able capture the Indian market after several false starts and learning to depend on local market intelligence.

The opposite is true for Mattel, which attempted to introduce its range of Barbie dolls in China. After two years of poor sales, it was forced to close its six-storey store in Shanghai. The doll from America was considered too provocative and therefore not an ideal example for Chinese children.

Threats in Emerging Markets for Consumer and Retail Companies 2012-2017

Looking into the future