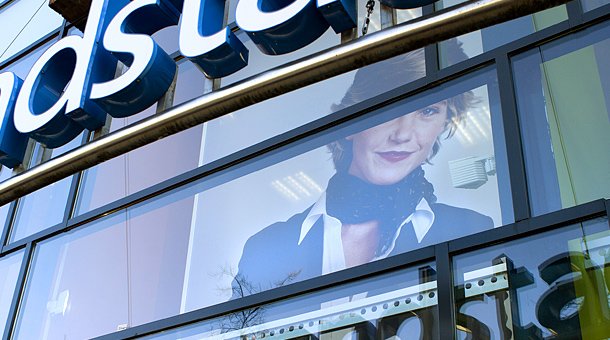 In a company that’s particularly focused on sales, it is often challenging for the market intelligence professionals to convince the organization about the necessity to also look beyond the most immediate future. Yet even for the most sales driven organization such as Randstad, understanding the long term business drivers will naturally dictate the company’s future success.

In an effort to further professionalize the market intelligence program of his company, particularly in the areas of forecasting and future focus, Jan Brooijmans concluded that producing and circulating far-reaching future forecasts alone would not fly well in his sales-driven organization. Rather, he decided to take the future focus down to earth:

As a result, Brooijmans says that the scope of Randstad’s business forecasts has widened both in terms of market coverage and future orientation, yet without compromising the pragmatic need of sales to have something concrete to work with during the next weeks, months and quarters.