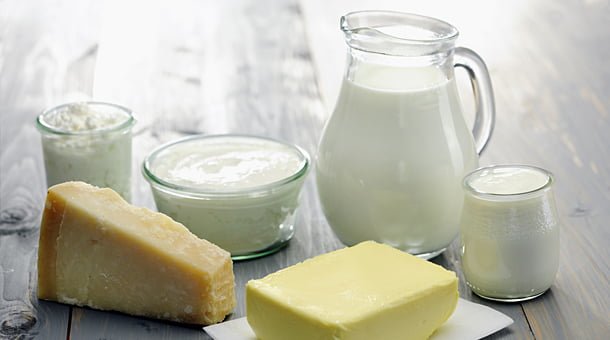 May 20, 2014. China is a high growth market for international dairy products. In the first two months of 2014 for instance, imported milk powder sales in China rose by 79.3 percent from a year ago. New regulations seem to further alter the playing field for milk powder brands in favor of major foreign companies, which together made up 54 percent of the Chinese market in terms of sales revenue in 2013. A recent state sanctioned release announced on May 1, 2014 said that, "from now on, non-registered offshore production of dairy food may not be imported". This immediately bared all but 41 foreign makers of infant milk formula from selling in China and opened up precious shelf space in grocery stores in the intensely competitive infant formula market. This appears to give foreign brands the chance for greater market penetration in China, but also raises several key questions.

1. Are Chinese regulations set to favour local producers in the long term?

There is reason to believe that the increased regulation by Chinese authorities is ultimately meant to create greater opportunities for local brands. Historically, other highly lucrative industries in China previously dominated by foreign players have seen market interventions by the central government in favor of local businesses. The Chinese National Development and Reform Commission (NDRC) has seen to it that domestic companies are being encouraged with financial incentives and access to political backing while foreign companies have to navigate targeted regulations and restrictions.

Sanyuan for instance, has secured RMB 10 million (USD 1.6 million) in financing by a local municipality. Beingmate has made strides to develop its marketing channels and restructure its business, in order to strengthen its market position. Local dairy producers are no doubt, ambitious and have their eye on capturing greater market share.

These new regulations help to give both foreign and local brands a chance to capture market share but for the time being, the memory of the 2008 melamine incidents in China and favorable laws for domestic diaries help bolster Chinese consumers’ preference for foreign dairy brands.

Foreign companies have gone to great lengths to ensure consumer safety for their products in China. Nestle, in an effort to manage quality, has been consolidating its farms in China from 18,000 to just a few. In order to successfully make this transition, the company runs three demonstration farms and educations courses for farmers, has an institute for dairy farmer training and provides credit and funding for expansion to interested farmers.

In the case of local producers, the NDRC with the Ministry of Industry and Information Technology (MIIT) has allocated RMB 30 billion (USD 4.75 billion) of credit access for a small handful of local dairies in order to drive consolidation and increase quality control.

Amendments to China’s Food Safety Law are expected this year that will place stronger regulations on food manufacturers and distributors, not just on their operations but also their supply chains. Greater scrutiny of dairy companies and on the execution of national laws by local governments can be expected, which will hopefully improve food safety in this sector.

Both foreign and local companies hold valuable cards that will allow them to capitalize on the recent market changes.