People and Relationships Will Drive Success for Energy, Resources and Environment Players in Emerging Markets 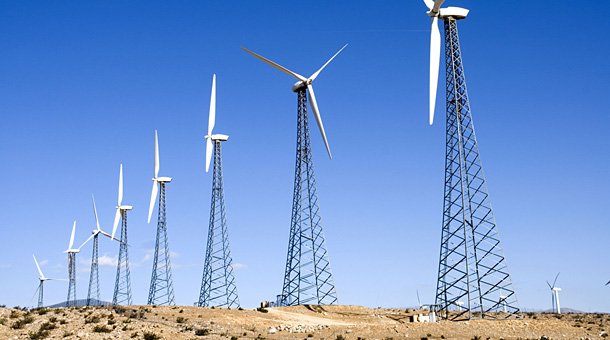 September 12, 2012. By predicting that 53% of their global revenues will come from Emerging Markets by 2017, energy and resources companies in M-Brain (formerly GIA)’s Business Perspectives on Emerging Markets 2012-2017 Report have the highest expectations of up and coming developing economies compared to all other industries.

According to the 34 managers in the energy, resources and environment sectors who were surveyed by M-Brain (formerly GIA), China and India are the top two Emerging Markets over the next few years to 2017 for these sectors, followed by Brazil and Russia. Outside of BRIC, South Africa, Vietnam, Indonesia and Mexico rank highly as secondary target Emerging Markets.

Led by China and India, the Emerging Markets have generated unprecedented demand for natural resources and energy sources. Explosive growth in population, upward mobility, urbanization and industrialization in emerging countries, mean that they are expected to collectively spend US$1 trillion to US$2 trillion every year over the next 20 years. This will go to infrastructure projects, with water, energy, and power generation investments consuming the bulk.

Coupled with the incredible growth opportunities in these countries are some key challenges. As the Business Perspectives for Emerging Markets 2012-2017 Report highlights, energy and resources companies are acutely aware of the regulatory and political challenges they face in emerging countries and how they pose as legitimate threats. The top four perceived threats picked by respondents were bureaucracy and red tape, corruption and weak rule of law, political risk as well as regulation and taxes.

Threats in Emerging Markets for the Energy, Resources & Environment Industry (2012-2017)

It with such conditions in mind that the survey respondents rated amongst their top success factors in Emerging Markets as being to adapt to local culture, finding the right talent, flexibility to change as the market develops, localized competitive positioning as well as strong local partners and business relationships.

Looking forward, the demand for energy and resources companies’ products and services could not be clearer. Over 1.3 billion people do not have sufficient access to electricity globally, with 95% of them in sub-Saharan Africa and Asia. With per capita energy consumption expected to double by 2020 in countries like India, the means for generating more power and delivering it more efficiently are in urgent need.

Having the right people to address the political landscape will be key to success.