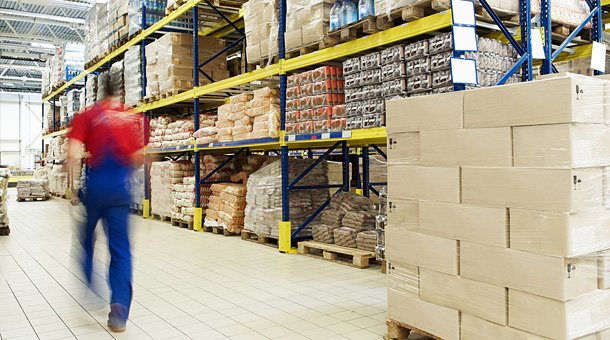 September 20, 2012. Logistics and transport professionals expect emerging markets to more than double in their percentage of global revenues between 2012 and 2017 to 36%, according to the Business Perspectives for Emerging Markets 2012-2017 Report by M-Brain (formerly Global Intelligence Alliance) . China, Brazil, India and Russia will remain the top four target emerging markets to 2017, followed by Indonesia, Vietnam, Singapore and Chile.

Overall, 22% of the survey respondents say they see emerging markets as future large markets they wish to gain a foothold in. One such market is China, particularly in the area of cold chain logistics. The Chinese central government’s plans to overhaul food safety will require that up to 90% of meat, fish and fruit products utilize cold chain logistics by 2015, up from only 10% to 45% currently.

The majority of the logistics and transport executives (91%) also agreed that they could have conducted better market intelligence as part of their emerging market strategies. On top of that, they regret their delayed entrance into emerging markets, not addressing supply chain issues sooner, and the lack of strong local talent and local partners (14%, each).

The top success factor for logistics and transport companies in emerging markets is having a localized competitive positioning, according to the 17 industry professionals surveyed.

This won’t be lost on APL Logistics, a global container transportation company, which is expanding India’s double-stacked train operation to connect key ports and major North Indian industrial centers by 2016. By taking the initiative of addressing India’s under developed infrastructure, APL Logistics is now better able to improve its competitive positioning in the third-ranked emerging market amongst the logistics and transport professionals.

In fact, poor infrastructure (35%) represents one of the major threats for succeeding in Emerging Markets. This is particularly true for landlocked countries or archipelagos. The fifth-ranked emerging market, Indonesia, has more than 1,700 islands for example. According to PT Maersk Indonesia, a liner shipping company, the crowded ports and shallow berths in Indonesia are preventing direct links to markets such as Europe, and is forcing the country to feed goods overseas through terminals in Singapore.

Looking to 2017, large operators have the opportunity to leverage their scale, streamlined processes, and business models to manage the regional complexities in emerging markets. As they shift from export driven economies to consumption driven economies, global logistics and transport players must leverage their competitive advantage to find a market niche and gain distribution and access to customers in large future markets.