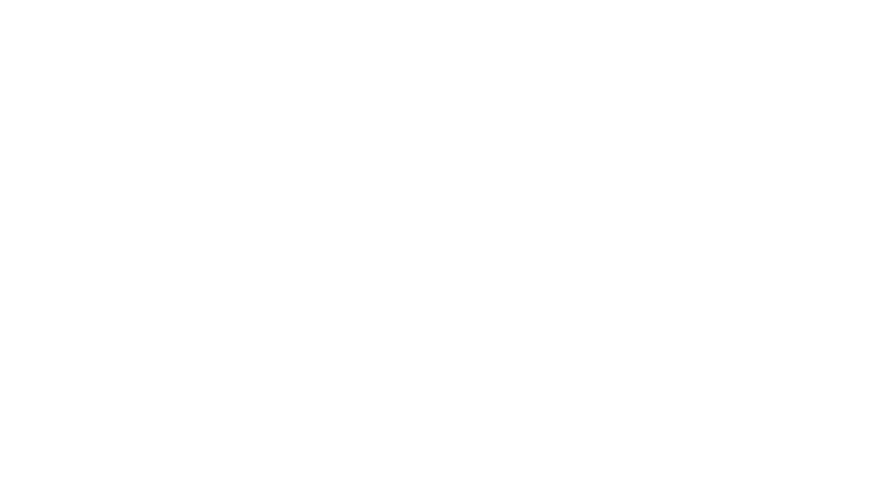 Previously media monitoring meant monitoring editorial media. Everything that was published was produced by an institutional source, a privately or publicly owned publishing house. People’s choices of choosing their preferred news sources were minimal, and only very few editorial bodies dominated the news flow. Social media was coming along and exponentially changed the situation. If one now wants to get the ‘whole picture,’ meaning ‘what is going on in the world,’ one is not limited to editorial, traditional media, because so much more is gained through monitoring people’s genuine, private conversations.

Business intelligence aims to obtain as much relevant information as possible from a variety of sources: editorial, social, institutional. Social media has often been referred to as being unreliable or meaning ‘fake news. ‘ Its content is still relevant because it tells you what people think. Their opinions count, not only whether these opinions are based on reality, but because people act on their beliefs and judgments.

A smart business intelligence executive collects information on both the facts that have happened and on people’s reactions to reality. To be smart, you need to find out:

Get Useful Business Intelligence in One Service

A business intelligence service that covers all these aspects of the available information flow is worth testing. If you, on top of this, can reduce the amount of information to the minimum, concentrating only on the issues you are interested in, you have a dream solution.

mPulse is the one and the only tool you need to get business intelligence to keep on top of everything you need to know! If you don’t believe us, you can start with a free trial.