Next Steps for International Businesses in Russia, Following Western Sanctions 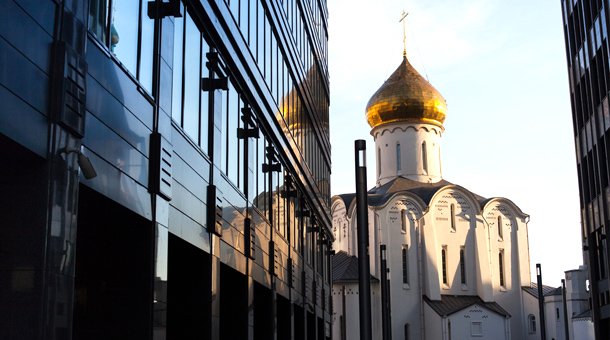 May 14, 2014. The United States and European Union imposed additional sanctions on Russia in April 2014, following its military activity in Ukraine. The sanctions have however, added little pressure on Vladimir Putin's stance toward Ukraine. In Russia, local businessmen are not happy. The success of the Sochi Olympics and Russian citizens’ general support for their government's Crimean policy mean that the sanctions have led to growing an anti-Western sentiment locally. While this is not likely to lead to another Cold War, relations between Russia and the Western world might be expected to cool. What are the implications for international businesses in Russia?

The uncertain economic future for Russia

Before the crisis broke out in Ukraine, Russia’s economy was expected to grow at around one percent of gross domestic product (GDP). While the majority of sanctions will not directly hit Russia’s economy, they may still influence GDP in 2014, resulting in zero or even negative growth. Whether the negative economic impact will continue into 2015 or later is not clear yet, the handling of the Crimea crisis and elections will certainly play a role.

Possible responses by the Russian government

To minimize the economic fallout from recent events, the government in Russia is likely to focus on stimulating internal demand with public funds and demand from public institutions. This is possible as the government currently controls more than 50 percent of the economy, either directly or indirectly. It will also implement further protective measures across as many sectors as possible, with the public sector being given significant preferential procurement rights for example. It is also likely to actively encourage local consumers to “buy Russian products”.

Possible responses by international companies with operations in Russia

How can international investors respond to such protective measures and protect their markets in Russia?

Alexander Pechersky and his team at ALT R&C have put together a list of six responses international companies in Russia can take. ALT R&C is an M-Brain (formerly GIA) Member company with offices in Moscow and Saint-Petersburg.

Whichever of the six responses you choose, it is critical to have local experts advise you on your next steps as well as the necessary localization strategies.